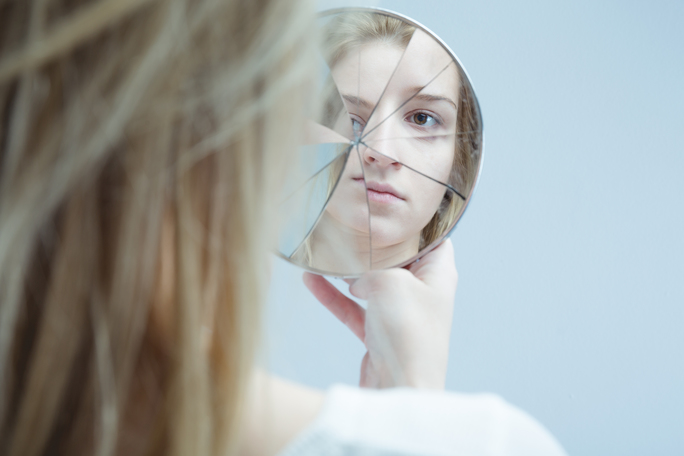 The authors of a new study published in JAMA Dermatology pooled the data from 15 international studies and found that people with AD were approximately 44 percent more likely to harbor suicidal thoughts than those without the disease. AD was also seen to put patients at 36 percent higher risk for making a suicide attempt.

However, completed acts of suicide were not significantly more widespread among people with AD than non-AD patients. That’s why Dr. April Armstrong, senior author of the study, called the findings inconsistent and therefore inconclusive. She and her co-authors stressed the need for further research into the complex relationship between AD and suicidal behaviors.

The researchers pointed to the psychosocial challenges that children with AD face in their everyday lives at school, often leading to poor academic performance compared with other children their age. Adults with severe eczema face comparable challenges, such as poorer job performance and fewer career opportunities.

Anxiety and depression also are prevalent in people with AD at any age, and the study’s authors urged dermatologists to always be on the lookout for the need to treat mental health conditions when the need arises. If a patient’s routine mental health screening reveals suicidal thoughts, doctors shouldn’t hesitate to refer that patient to a mental health provider, they wrote.

The researchers further explained that inflammatory cytokines such as interleukin-4 (IL-4) and interleukin-13 (IL-13) drive both the physical and psychosocial aspects of the disease. High levels of these molecules are characteristic of AD, and they’re also seen in the spinal fluid of patients who have attempted suicide.

AD affects mental health through a patient’s lived experiences as well as through the disease’s molecular underpinnings. Medications that target IL-4, IL-13 and other molecular factors may relieve a mood disorder by easing the visible symptoms of the disease and thwarting the psychological impact of these inflammation-promoting molecules at the same time.

Meanwhile, Dr. Aaron Drucker, dermatologist at Women’s College Hospital and a scientist at Women’s College Research Institute in Toronto also is investigating the subject of AD and suicidality risk in a study funded by the National Eczema Association. Drucker is using data about suicides over several years in Ontario from the Institute for Clinical Evaluative Sciences.

The study will compare a group of patients who committed suicide with a similar group that did not. The team will then identify which patients in each group visited a doctor frequently for atopic dermatitis. If there are higher rates of severe atopic dermatitis in the group that committed suicide, these patients may need closer screening for mental health concerns, Drucker said.

Armstrong’s research team recommended that doctors monitor their AD patients closely for suicidal thoughts and ideations. Primary care physicians and dermatologists can turn to a variety of screening tools for this purpose. They can also ask patients simply and straightforwardly whether they’ve thought about committing suicide.

If a patient reveals an actual suicide plan, that’s the time to make a referral to the emergency room, the authors stated. In non-emergency situations, doctors can refer patients to a suicide prevention hotline or an informational brochure.

If you or someone you know is experiencing suicidal thoughts or ideations, please call the Suicide Prevention Hotline at 1-800-273-8255.