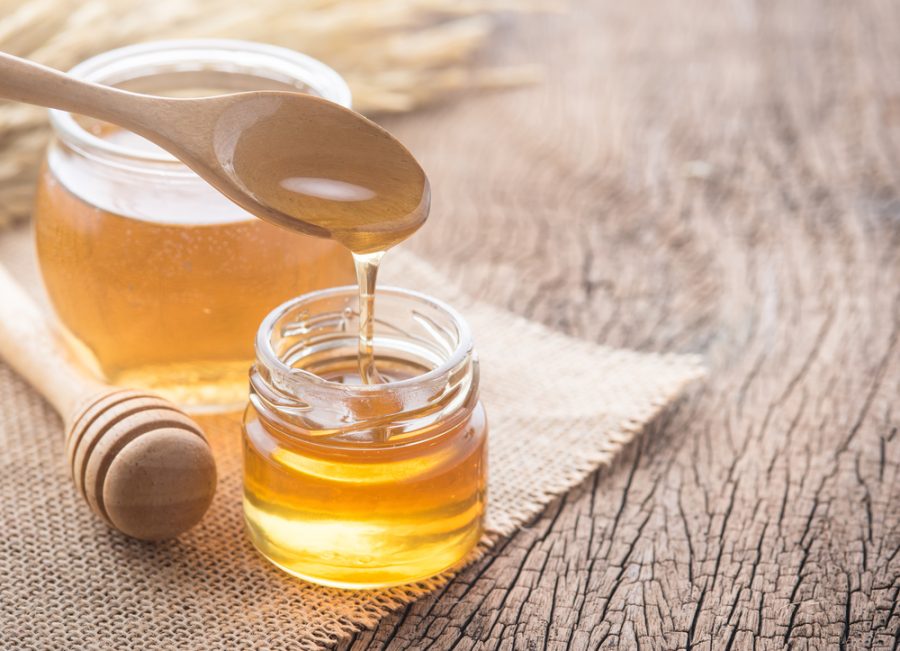 By Dr. Katherine Shi and Dr. Peter A. Lio

Complementary and alternative medicine is a controversial topic in the medical field for a variety of reasons.

The main point of contention is the fact that these treatments (almost by their very definition) lack sufficient clinical research to adequately assess their risks and benefits. This is, of course, excluding the treatments that do have sufficient evidence to prove that they are unsafe or ineffective.

But as friends, family members and internet reports can easily attest, there are many complementary and alternative treatments with anecdotal support for their efficacy in treating eczema.

Unconventional eczema treatments on the rise

The last several decades have seen a rise in studies evaluating some of these treatments, but even then, the sample sizes are typically too small, or the study designs do not adequately account for confounding variables, making it hard to draw a definitive conclusion.

Nonetheless, a few treatments have started to gain some traction. These include sunflower seed oil, primrose oil and topical vitamin B12.

More recently, there have been a couple of others that have shown some therapeutic benefit. In this article, we’ll explore the use of honey, L-histidine, East Indian Sandalwood oil (EISO), vitamin E and melatonin for treating symptoms of eczema.

Historically, honey has been known to possess broad antimicrobial and wound healing properties, as well as an ability to affect specific aspects of immune system function. There have been two studies (both published in 2017), which have looked at the application of honey in eczema.

One evaluated the use of topical Manuka honey and showed that overnight application on the affected areas for just seven days resulted in significant symptom reduction. Another study assessed the effect of medical honey eardrop treatment three times daily for two weeks on eczema of the external ear.

This study also showed significant improvement in symptoms, particularly itching, redness and scaling and discomfort. Though both studies had a small sample size of 15-16 participants, there were no side effects reported. However, these promising results warrant further investigation and validation in a larger study.

L-histidine is an amino acid that the human body cannot make and therefore can only be obtained by diet. It is an essential part of the skin barrier and contributes to maintaining skin hydration, both important in preventing and treating eczema.

A study conducted in 2017 showed that 4g of L-histidine taken by mouth daily for eight weeks reduced eczema symptom severity, and that effect was comparable to a mid-level topical steroid.

The symptom reduction also persisted eight weeks after ending supplementation, and no side effects were found. Although there has only been one study with only 24 participants enrolled, the results suggest that L-histidine may potentially have a very profound impact on eczema therapy.

EISO is believed to have anti-inflammatory and antioxidant properties as well as antimicrobial activity.

The results are compelling, but it should be noted that a portion of the effect seen may be attributed to the colloidal oatmeal. Also, baseline eczema severity was not described, so the percent reduction may exaggerate the absolute magnitude of symptom reduction.

Vitamin E may have ‘short-term rescue effect’ on eczema

Vitamin E—an essential nutrient—is thought to have effects on the immune system and antioxidant properties. A 2015 study conducted on 70 participants with mild to moderate eczema compared use of 400 IU of vitamin E to a placebo for four months.

Treatment with vitamin E showed greater improvement compared to placebo for itching, redness, swelling, excoriation and skin thickening. However, this effect was not sustained three months after ending treatment. In fact, a similar proportion of patients relapsed between the vitamin E and placebo groups, 25 percent (7.28) and 22.2 percent (6/21), respectively.

Vitamin E may have a short-term rescue effect for eczema. It may be effective with intermittent use, much like how topical steroids are used in conventional eczema treatment.

There were no side effects reported in this study, but there have been documented reports of contact dermatitis, burning and itching with the topical vitamin E use.

Melatonin is a natural hormone that the body produces when it wants to tell us that it is time to sleep. Skin barrier function, inflammation and blood flow all operate in a rhythmic pattern.

High levels of inflammation, itching and abnormal melatonin production at night can lead to disturbances in sleep, which translate to low energy, mood disturbances and shifts in the immune system toward a state that further perpetuates eczema.

A 2016 study on 48 children with eczema and difficulty falling or maintaining sleep showed that oral melatonin was better than placebo in shortening time to sleep and reducing eczema severity.

This effect may be attributed to an alteration in the immune system towards a state that does not facilitate inflammation or reduced scratching opportunities from the increased sleep time.

A decrease in scratching is important in preventing further breakdown of the skin barrier and environmental exposures that perpetuates inflammation and the itch-scratch cycle that exacerbates eczema flares.

There were no side effects reported in this study, and melatonin is an over-the-counter supplement frequently used by the general population to help facilitate sleep. It may prove to be useful as an adjunctive treatment in eczema, especially for those that also experience difficulties with sleep due to their eczema symptoms.

Even though more than half of patients with eczema have tried or currently use complementary and alternative medicines, many medical providers hesitate when it comes to discussing these treatments with their patients—and understandably so, as many of them have not been proven to be effective and safe.

However, the preliminary results for some treatments, such as L-histidine, are so promising that some dermatologists have introduced their use as a complementary therapy for their eczema patients.

It is important to note that are no guidelines when it comes to recommending incorporation of these nontraditional treatments. But we believe this is a valid point of discussion between the patient and provider, and that the decision should be made together. From a medical community standpoint, at minimum, these treatments warrant closer attention and further study.

Always consult with your doctor before changing or trying new treatments.