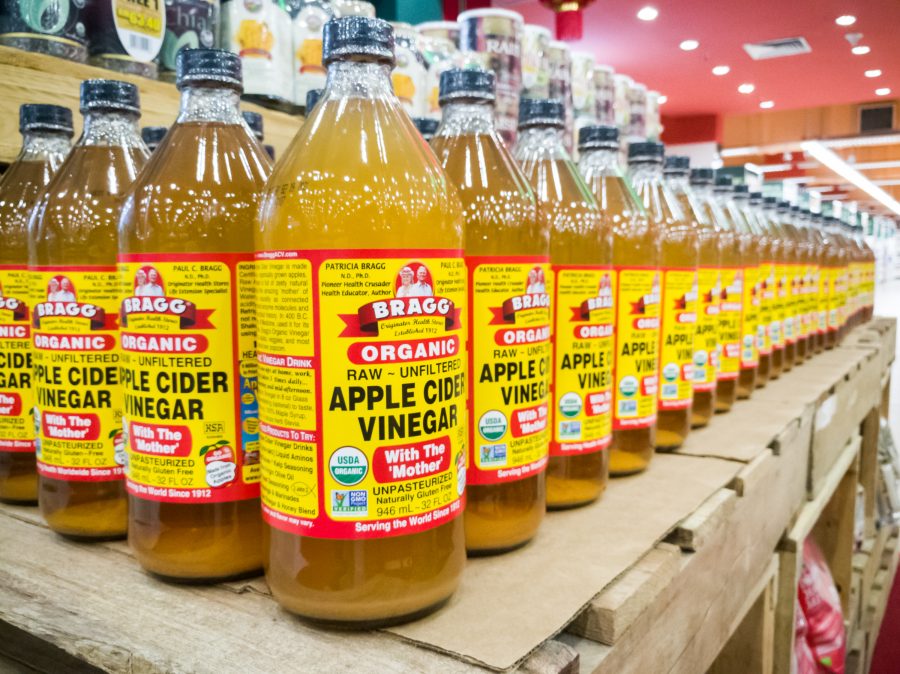 Apple cider vinegar (ACV), or fermented apple juice, has been a popular eczema treatment alternative for decades. People have turned to ACV based on the understanding that skin affected with eczema can have higher pH levels.

Since ACV is a mild acid, soaking in ACV or applying ACV topically may help restore the skin’s natural pH levels, thereby improving the skin barrier.

However, dilute apple cider vinegar soaks did not seem to improve skin barrier integrity in patients with atopic dermatitis, according to a Pediatric Dermatology study published July 22, 2019.

If anything, apple cider vinegar soaks were associated with mild skin irritation, the authors reported.

Researchers at the University of Virginia recruited 11 patients with AD and 11 healthy controls, aged 12 years or older, to participate in the study.

Transepidermal water loss (TEWL) and skin pH were recorded at 0, 15, 30, and 60 minutes after the first soak, and 24 hours after completion of the 14-day treatment course. Patient-graded skin discomfort levels were then reported.

In both study groups, TEWL was increased immediately following the apple cider vinegar soak compared with baseline. However, among atopic dermatitis patients, TEWL returned to baseline after 30 minutes.

Among patients with AD, the effect of 14 days of apple cider vinegar soaks on TEWL and pH was comparable with soaking in water alone.

Additionally, 73% of participants reported mild discomfort from apple cider vinegar soaks, which improved after discontinued use.

“Results showed that soaking in dilute acetic acid yielded no benefit as measured by changes in skin TEWL and pH, yet caused substantial adverse effects,” the authors wrote.

“Therefore, although epidermal acidification would theoretically be beneficial in treating AD, our study shows that acidification by way of topical bathing in a 0.5% ACV solution as performed in this study is not useful in AD treatment.”

Limitations to this study include the small study size and the use of only one brand of apple cider vinegar product with the same dilution and application location on each participant.

The study authors concluded that “future studies are needed to explore whether lower concentrations of acetic acid soaks or other applications such as a leave‐on acidic ointment would be more effective in acidifying the skin and improving skin barrier integrity in a safe, nonirritating way.”