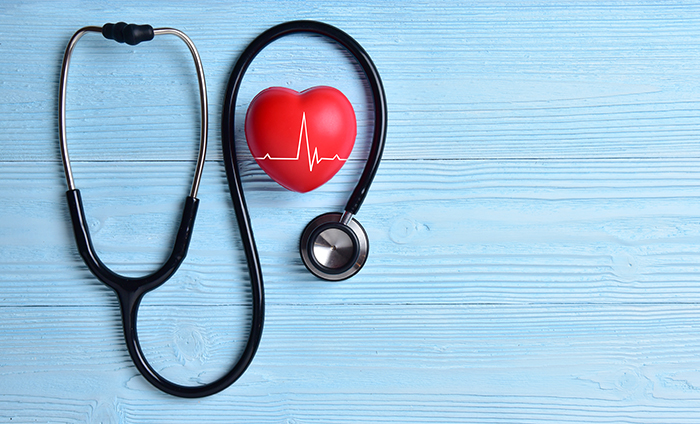 By Melissa Weiss, Associate Editor of The Dermatologist

Originally published in The Dermatologist, reprinted with permission.

Severe atopic dermatitis (AD) was associated with an increased risk for cardiovascular (CV) outcomes, including stroke and heart failure, according to the findings of a recent population-based study conducted by Richard J. Silverwood, PhD, assistant professor of medical statistics at the London School of Hygiene and Tropical Medicine, and colleagues. The findings were published in the British Journal of Medicine.1

While psoriasis and other inflammatory skin conditions have been associated with an increased risk for cardiovascular disease (CVD), cohort studies have reported mixed findings on the association between CVD and AD. Dr Silverwood and his team noted that data on key lifestyle CV risk factors, such as smoking and body mass index, have been largely unavailable in studies on AD. Likewise, the relapses and remitting condition of AD, which varies in severity and activity, has not been examined in relation to this potential association.

To in determine whether a potential association between AD and CV risk exists, Dr Silverwood and his team examined electronic health records from general practitioners’ offices in the United Kingdom using the Clinical Practice Research Datalink, Hospital Episode Statistics, and data from the Office for National Statistics from 1998 to 2015. They identified 387,439 patients with AD and matched them by age, sex, general practice, and calendar time to 1,528,477 patients without AD (mean age 43 years, 66% female).

During the median 5.1 years of follow up, the researchers documented primary diagnosis of myocardial infarction, unstable angina, heart failure, atrial fibrillation, ischemic stroke, hemorrhagic stroke, or unspecific stroke, and CV death, as well as any coronary revascularization procedures. They classified all patients with AD as mild at baseline. Patients were reclassified as moderate if they received a second potent topical corticosteroid treatment within 1 year or a first calcineurin inhibitor treatment; or patients were reclassified as severe AD if they received a systemic immunosuppressant treatment, a phototherapy code, or a referral for AD. In addition, CV risk factors for individuals were collected.

Additional analysis that adjusted for CV risk factors as potential mediators were found to partially attenuate this relationship for mild and moderate AD. However, these associations persisted for patients with severe AD.

“We have shown a clinically relevant increase in the risk of acute CV outcomes in patients with AD,” the researchers concluded. “Consideration should be given to developing prevention strategies to reduce the risk of cardiovascular disease among patients with severe or predominately active AD, including awareness of and screening for conventional CV risk factors by providing clinical care.”

In addition, the researchers added, “Current biological treatments for AD have the potential to greatly change care for those with challenging AD. The next objective will be to reduce the risk of CV outcomes.”