Biologics may show greater risk for infection than systemics 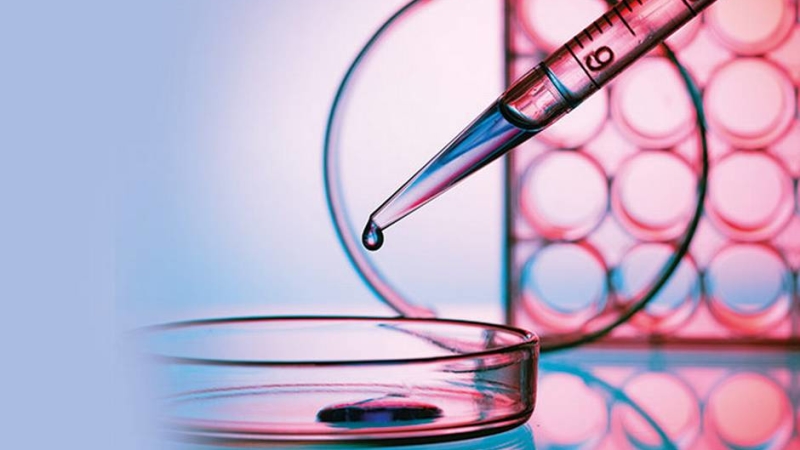 Off-label use of biologic treatments for AD may double the risk for serious infection compared to systemic treatments, according to results from an analysis that were revealed at the annual meeting of the European Academy of Dermatology and Venerology (EADV) in September 2018.

The biologics analyzed did not include Dupixent (dupilumab), the only biologic currently approved by the FDA for treating adults with moderate to severe AD.

Data on nearly 400,000 AD patients showed that treatment with a biologic agent doubled the risk of hospitalization for a serious bacterial or opportunistic infection compared to topical steroids and systemics. Infection risk also varied substantially among nonbiologic systemic agents, with cyclosporine posing the lowest risk and azathioprine and mycophenolate the greatest risk.

Investigators undertook an analysis of a commercial insurance claims database encompassing 2003-2016 and 180 million patients between 2003 and 2016. They used diagnostic codes to identify its group of adults being treated for AD.

The second cohort comprised patients who started treatment with any type of topical corticosteroid and subsequently had treatment escalation to a biologic or systemic nonbiologic agent.

Because the analysis was launched before Dupixent was approved by the FDA, the analysis did not include patients treated with dupilumab or any other biologic agents specific to AD. Instead, it focused on older biologics that were developed to treat other inflammatory conditions, such as psoriasis and rheumatoid arthritis, that were prescribed off-label to AD patients.

When compared to systemics, steroids and other AD treatments, investigators found that the off-label biologics led to twice the amount of infection-related hospitalizations than their non-biologic counterparts.

The investigators added that they intend to update the analysis with new data that includes Dupixent—along with additional AD-targeted biologics coming on stream—and weigh them against the long-term outcomes of all AD treatment types.