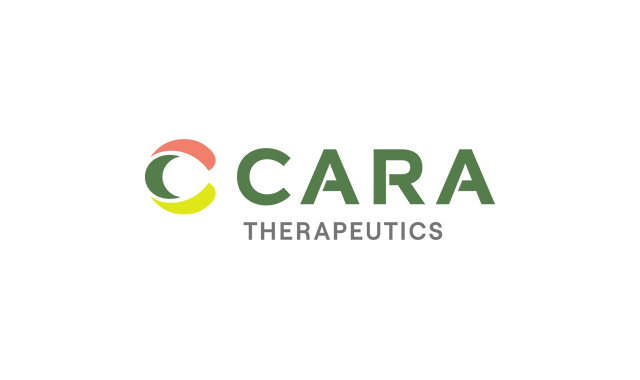 KORSUVA was well tolerated at all dose levels –

“We are encouraged to have met the expected Phase 3 registration endpoint of a 4-point responder analysis in the mild-to-moderate AD group,” said Joana Goncalves, M.D., Chief Medical Officer at Cara Therapeutics. “We now have a defined patient group and active dose range for Oral KORUSVA in which to design a registration program that we expect to discuss with the FDA in the coming months .”

“The KARE Phase 2 trial demonstrates the unique anti-itch effects of KORSUVA in atopic dermatitis, a highly inflammatory skin disease,” said Dr. Brian Kim, M.D., MTR, FAAD, Co-Director, Center For The Study of Itch And Sensory Disorders, Washington University School of Medicine. “This is novel and promising for a future in which we can treat the central symptom of AD, especially for patients with mild-to-moderate AD who experience severe itch.”

The KARE Phase 2 trial was a randomized, double-blind, placebo-controlled study designed to evaluate the efficacy and safety of Oral KORSUVA for moderate-to-severe pruritus in 401 adult subjects with atopic dermatitis. Patients were stratified across treatment groups by disease severity. KARE enrolled 64% of patients characterized as mild-to-moderate (BSA<10%) and 36% falling into the moderate-to-severe category (BSA>10%). Subjects were randomized to three tablet strengths of Oral KORSUVA: 0.25 mg, 0.5 mg and 1 mg taken twice daily (BID) versus placebo for 12 weeks followed by 4 weeks of an active extension phase. A prespecified interim conditional power assessment was conducted after approximately 50% of the originally targeted patient number completed the designated 12-week treatment period. Based on the Independent Data Monitoring Committee’s (IDMC) recommendation, the sample size for the 0.5mg dose and placebo groups was increased by approx. 60% respectively.

Oral KORSUVA was generally well-tolerated across all doses. Overall, the incidence of treatment-emergent adverse events (AEs) was generally similar across KORSUVA and placebo groups. The most common treatment-emergent AEs reported in >5% of patients in any KORSUVA group and greater than placebo were abdominal pain, nausea dry mouth, headache, dizziness and hypertension (5/77 patients in 1 mg dose group; 4/5 of patients had documented prior history of hypertension at enrollment).

AD is a chronic, pruritic inflammatory dermatosis that affects up to 25% of children and 2-5% of adults (Eichenfeld et al 2015, Barbarot 2018). Pruritus is an integral part of AD and can aggravate the disease due to scratching. Itch is so common in AD that AD is often described as the itch that rashes (Boguniewicz M (2005). Pruritus prevalence in AD patients is greater than 80% and greatly impairs the quality of life of AD patients by causing sleep and psychological disturbance. (Mochizuki H, Schut 2005; Farmer WS, 2017) Both quality of life and psychosocial well-being are known to negatively correlate with itch severity.(Yosipovitch G, 2008)

The cause of AD is multifactorial, including genetic predisposition, impaired skin barrier, environmental triggers, and immune dysregulation (Bieber T. 2010; Thyssen JP, Kezic S; 2014). The sensation of itch in AD is similarly complex. Chronic itch in AD is mediated by a complex interplay between keratinocytes, cutaneous nerve fibers, pruritogenic molecules, and the peripheral and central nervous system (Pavlis J, Yosipovitch G 2018). An imbalance in the epidermal opioid system has also been described as potentially playing a role in the modulation of pruritus in AD (Tominaga et al 2007).

Available systemic immunosuppressants have shown to reduce pruritus, however several factors may limit their use e.g., these agents are generally reserved for patients with only moderate to severe AD, safety concerns exist with regards to long term therapy, there is limited efficacy with some of the treatments and certain routes of administration (e.g., an injectable route of administration) may be problematic in some patients.

Cara management will host a conference call today at 8:00 a.m. ET to discuss the results of the study.

An archived webcast recording will be available on the Cara website beginning approximately two hours after the call.

Cara Therapeutics is a clinical-stage biopharmaceutical company focused on developing and commercializing new chemical entities designed to alleviate pruritus by selectively targeting peripheral kappa opioid receptors, or KORs. Cara is developing a novel and proprietary class of product candidates, led by KORSUVA™ (CR845/difelikefalin), a first-in-class KOR agonist that targets the body’s peripheral nervous system, as well as certain immune cells. In two Phase 3 trials, KORSUVA Injection has demonstrated statistically significant reductions in itch intensity and concomitant improvement in quality of life measures in hemodialysis patients with moderate-to-severe chronic kidney disease-associated pruritus (CKD-aP). The U.S. Food and Drug Administration (FDA) has accepted and granted Priority Review for the New Drug Application (NDA) for KORSUVA™ (difelikefalin) solution for injection for the treatment of moderate-to-severe pruritus in hemodialysis patients. The PDUFA target action date for KORSUVA is August 23, 2021. Oral KORSUVA™ has completed Phase 2 trials for the treatment of pruritus in patients with CKD and AD and is currently in Phase 2 trials in primary biliary cholangitis and notalgia paresthetica patients with moderate-to-severe pruritus.

The FDA has conditionally accepted KORSUVA™ as the trade name for difelikefalin injection. CR845/difelikefalin is an investigational drug product and its safety and efficacy have not been fully evaluated by any regulatory authority.

Statements contained in this press release regarding matters that are not historical facts are “forward-looking statements” within the meaning of the Private Securities Litigation Reform Act of 1995. Examples of these forward-looking statements include statements concerning ongoing clinical trials, the future development of Oral KORSUVA for pruritus in patients with mild-to-moderate atopic dermatitis, the plans for meeting with the FDA regarding the potential registrational program for Oral KORSUVA for mild-to-moderate AD and the timing of such discussions, and the potential for Oral KORSUVA to treat these patients. Because such statements are subject to risks and uncertainties, actual results may differ materially from those expressed or implied by such forward-looking statements. Risks are described more fully in Cara Therapeutics’s filings with the Securities and Exchange Commission, including the “Risk Factors” section of Cara Therapeutics’s Annual Report on Form 10-K for the year ended December 31, 2020 and its other documents subsequently filed with or furnished to the Securities and Exchange Commission. All forward-looking statements contained in this press release speak only as of the date on which they were made. Except to the extent required by law, Cara Therapeutics undertakes no obligation to update such statements to reflect events that occur or circumstances that exist after the date on which they were made. 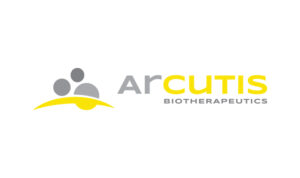 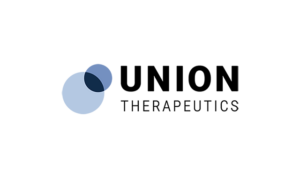 UNION therapeutics announces enrollment of the first patient in ADESOS… 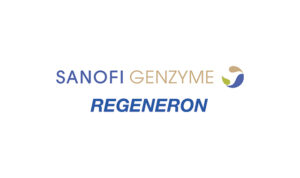