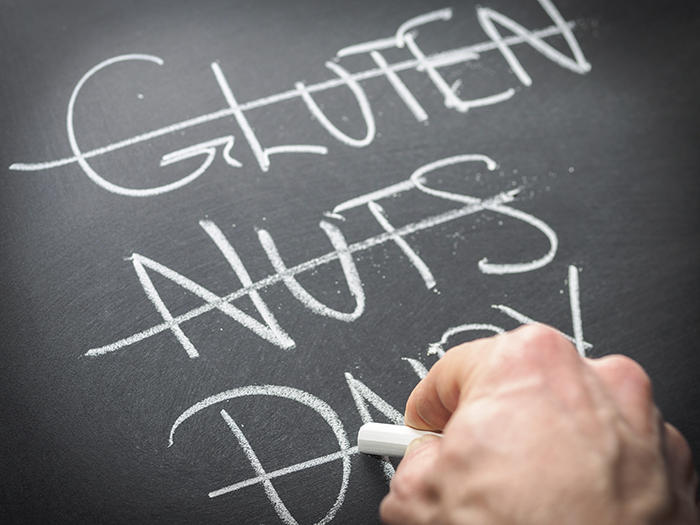 There could be relief in sight for people struggling with food allergies, a common comorbidity—or related health condition—of eczema. Phase 3 trial results for AR101, an oral immunotherapy medication focused on peanut allergies, have met all the end points required by the U.S. Food and Drug Administration (FDA) for approval, according to Aimmune Therapeutics, which developed the treatment.

AR101 contains a tiny dose of peanut powder—held in a capsule, then opened and sprinkled onto food—that trial participants consumed on a daily basis. The amount of protein powder in each capsule gradually increased until it reached a maintenance dose amount of 300 mg, which is approximately one peanut.

During the trial, patients worked up to 300 mg of peanut powder for about six months, and then stayed on that dose for another six months. Out of the 496 patients treated in the study, 372 were in the active treatment group, while the remaining 124 received a placebo.

At the end of the year-long study, about two-thirds of participants with peanut allergies were able to eat 600 milligrams—roughly two peanuts—which was considerably more than the placebo group, the company reported, adding “an impressive number were able to tolerate even more at one sitting.”

“For the first time in the history of food allergy, a large-scale, late-stage clinical trial has shown that oral immunotherapy, done with our investigational medicine, AR101, significantly increased the amount of peanut protein that a patient could consume with no more than mild symptoms,” CEO Stephen Dilly said in a statement.

Aimmune Therapeutics plans to file for FDA approval at the end of this year, and if approved, could begin rolling out the treatment to peanut allergy sufferers as early as mid-2019