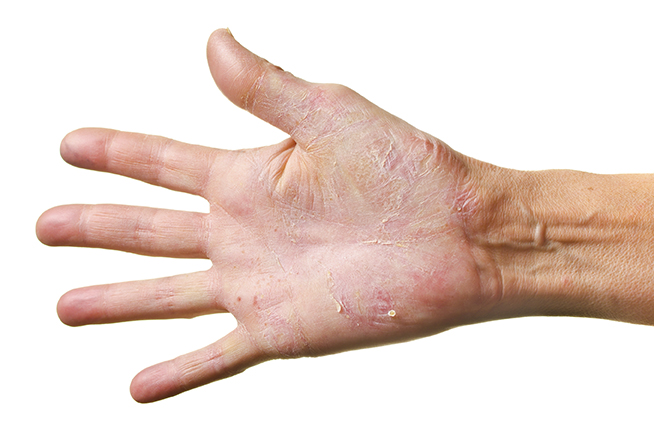 If you’re working in the health care field and have eczema on your hands, chances are you’re not alone. A study published in July 2017 in the British Journal of Dermatology found that hand eczema is more common among people working in health care compared to the rest of the general population.

Hand washing is considered one of the most important acts in preventing the spread of infection or disease in a health care setting. But frequent hand washing exposes a person to a significant amount of soap and harsh cleansing agents that can result in dry, inflamed skin and other symptoms of hand dermatitis.

The continuous wetting and drying associated with hand washing also removes protective lipids from the skin barrier, making the skin less pliable and more prone to cracks and fissures. This increases the hands’ chances of being colonized with bacteria and can result in the accidental spread of infection to other coworkers or patients.

In their study, the researchers administered an electronic questionnaire to 28,762 hospital employees, including nurses, assistant nurses and physicians, in southern Sweden. A total of 12,288 (43 percent) participants responded, 9,051 of whom were health care workers. Among these participants, the prevalence of self-reported hand eczema after one year was 31 percent.

A total of 30 percent of participants reported hand washing with soap 20 times or more daily at work. A total of 45 percent used hand disinfectants more than 50 times a day, and 54 percent used nonsterile gloves for longer than 2 hours each day.

The researchers found a clear association between the daily number of hand washes with soap at work and time working with disposable gloves among participants with self-reported hand eczema. However, this association was not observed for alcoholic disinfectant use. Hand washing outside of work was not associated with self-reported hand eczema, according to the report. 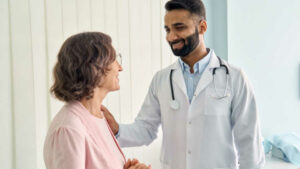 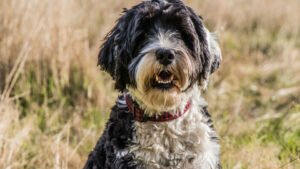 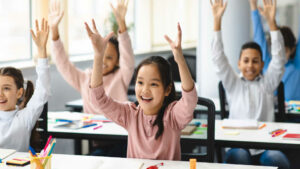 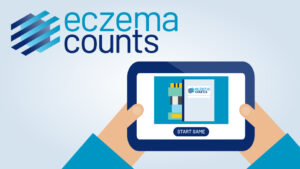