How NEA Advocates for People and Families Affected by Eczema 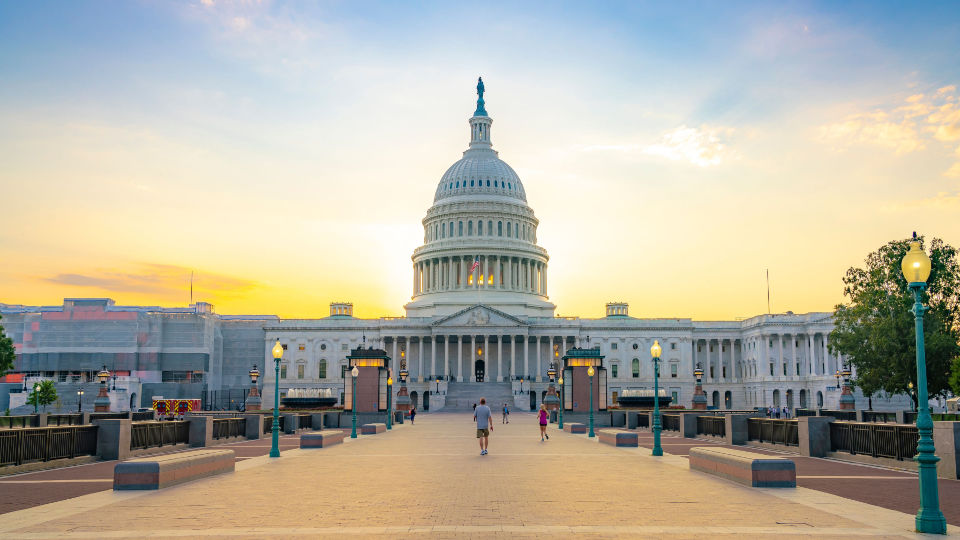 Advocacy is a critical component of NEA’s goals for the eczema community. But what does the word “advocacy” really mean for the average person or caregiver affected by eczema?

Advocacy means working on behalf of a community to make changes to improve those people’s lives. One example is advocating for changes in laws that regulate insurance policies. There are many laws in the United States that restrict access to certain medications and the NEA advocacy team works to influence and change those laws to make medication more accessible for people who need it. NEA does this by engaging with state and federal legislators, research agencies and other policymakers, some of whom might know very little about eczema.

When connecting with lawmakers, NEA has specific policy priorities that include:

How NEA works to make these advocacy goals a reality

Since 2020, the NEA Ambassadors program has created and coordinated opportunities for people with eczema to volunteer and make a difference in their communities. Ambassadors can choose to focus on advocacy, research and/or community outreach. Advocacy Ambassadors work to raise awareness of eczema with lawmakers and encourage legislative change. Some even testify before lawmakers in person and share their stories about living with eczema.

“We have some passionate Ambassadors,” said Michele Guadalupe, NEA’s associate director of advocacy and access. “Their stories are actively making an impact on the decisions made by state and national policymakers.” Guadalupe explained that the role of Advocacy Ambassador can include shorter tasks that take less than five minutes, like calling or emailing an elected official, or more involved work, such as providing in-person testimony to legislators.

Tracking and influencing new legislation across the U.S.

This year, NEA is tracking legislation at the state and federal level that may impact access to insurance – including step therapy reform, prior authorization and copay accumulators. As part of an ongoing series of articles about advocacy, NEA will explore these and other impediments to access to care. Additional information about NEA’s work on step therapy is available here.

In 2019, only 26 U.S. states had passed bills to address the problems of step therapy, a process where insurance companies require a patient to “step through” or fail less expensive medications before getting coverage on the medication originally prescribed by your doctor. Two years later, NEA Ambassador Traciee Thomas worked side by side with NEA’s advocacy team to bring about a healthcare bill in Oregon that focused on step therapy reform. “The ability to have an effect on policy is a game changer,” said Traciee. “It’s one thing to advocate with providers and insurance companies to get our needs met; however, being able to work towards legislative policy change is a major win for anyone affected by eczema.”

Working in a coordinated effort with NEA and other patient advocates, Traciee saw the healthcare reform bill signed into Oregon state law in 2021, bringing the list of states with signed step therapy reform legislation up to 29. Step therapy reform has gained momentum in recent years and has become a critical component of NEA’s advocacy efforts.

Other NEA Advocacy Ambassadors joined two separate virtual Hill Days with federal lawmakers. Hill Days are events that allow advocates the opportunity to speak directly to government officials. In the past, they were held in person on Capitol Hill or in state capitals; however since the advent of Covid-19, they are usually held online. The additional advantage of virtual advocacy is that members from around the country are able to share their stories, even if they’re unable to travel to their state capital or Washington, D.C. in person.

What we’re working on now

This year, NEA will continue to focus on access to care, including additional step therapy reform in the remaining 21 states without legislation on the docket. Guadalupe explained that “insurance can be complicated and we’re working to make as many people as possible covered by these laws.” She went on to say that “NEA is currently advocating for the Safe Step Act and state-specific campaigns.” The Safe Step Act is a federal bill that would legislate exceptions to step therapy protocols nation-wide.

If you are passionate about these issues, and interested in becoming a NEA Ambassador, please reach out. Great things can happen when we work together. 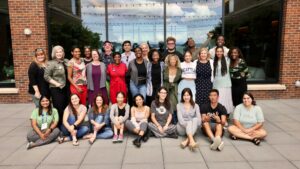 What’s the Best Thing About Being a NEA Ambassador…

The NEA Ambassadors Program turns 2 years old! Hear what our community members love most about the program. 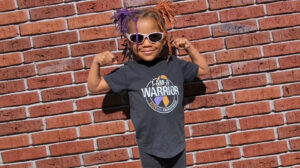 Being the parents of a child with eczema is an endless battle. This is Bailey's eczema journey. 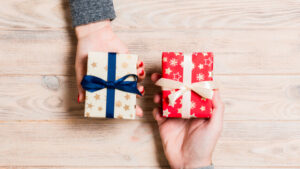 Thanks to you, our NEA community, we have a list of all the best eczema-friendly presents you’ve received or are still awaiting (hint hint).