Nasal and skin microbiomes are linked to AD severity in children 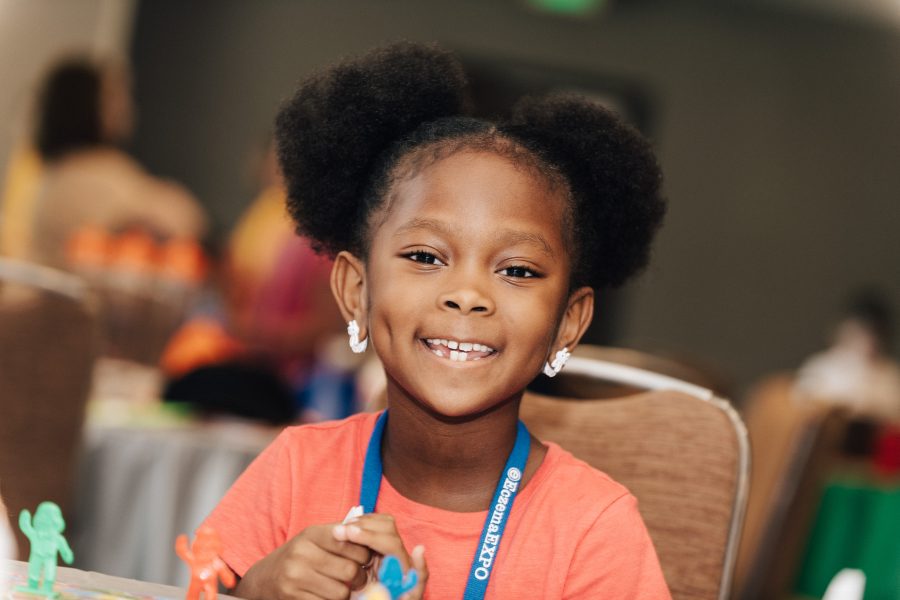 A study conducted in The Netherlands found a strong association between the severity of pediatric AD and the composition of bacteria found in both the nasal passages and on the skin.

The researchers found that eczema lesions were positive for Staphylococcus aureus in 50% of the children enrolled in the study. However, although staph was the most populous bacterial species, other species, such as Moraxella catarrhalis in the nose, were also implicated as drivers of disease severity in children.

While the skin microbiome has been the target of eczema research for some time, the nasal microbiome is a newer research focus – one that merits greater attention, especially regarding the role nasal bacteria may play in exacerbating AD in children.

Additionally, identifying the bacterial inhabitants of the nose may help pediatric specialists identify patients at greatest risk for severe AD and treat them proactively.

Although the skin and nose harbor distinct microbial communities, the two microbiomes appear to be related. The precise character of that relationship is a matter for future studies, the researchers concluded. Their findings appeared in the February 2019, issue of the British Journal of Dermatology.

Kids, Allergies and a Possible Downside To Squeaky Clean Dishes