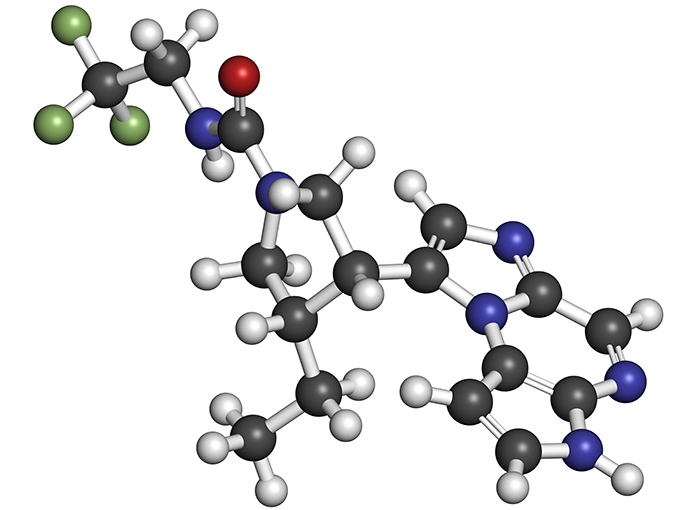 The American Academy of Dermatology (AAD) Annual Meeting is a yearly convergence of brilliant minds in dermatological research from around the world. The event, which took place in February 2018 in San Diego, Calif., included presentations on two new oral treatment options for atopic dermatitis (AD).

Dr. Emma Guttman-Yassky presented on phase 2 clinical trial results for upadacitinib, a Janus kinase (JAK) 1-selective inhibitor, for adult patients with moderate to severe AD not adequately controlled by topical treatments or for whom topical treatments were not medically advisable.

According to the study, the once-daily oral medication made by AbbVie significantly improved symptoms of AD, including a reduction of itch at week one and improvement in the extent and severity of skin lesions at week two.

In January 2018, the FDA granted breakthrough therapy designation (BTD) for upadacitinib in adult patients with moderate to severe AD who are candidates for systemic therapy. The purpose of BTD is to expedite the development and review of medicines that demonstrate substantial improvement over existing therapies based on clinical evidence.