How Microscopic Organisms in Our Guts Link to Asthma 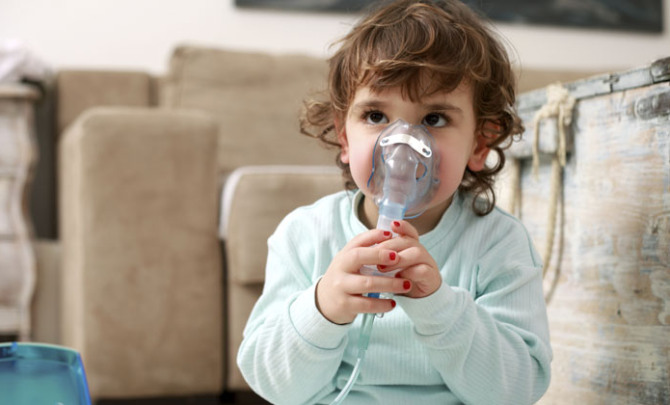 We already know that asthma is a common comorbidity (or related health condition) of eczema. Research also found that if one or both parents have atopic dermatitis (AD), asthma or seasonal allergies, their child is more likely to have AD.

Now scientists may have made a breakthrough in identifying whether infants will develop asthma later in childhood based on a type of yeast found in their stomachs. The yeast, known as Pichia, was identified by University of British Columbia (UBC) microbiologists in the guts of new babies in Ecuador.

It’s commonly known that certain types of bacteria found in our gut can benefit our health, which is why many people take probiotics. But this is the first time that scientists have found an association between yeast and asthma, according to Brett Finlay, a microbiologist at UBC. And it could help further our understanding of how microscopic organisms in our gut impact our overall health.

According to an article published in NewsMedical.Net, Finlay and his colleagues identified the presence of four types of gut bacteria in previous research done with Canadian children. They found that if these types of bacteria were present in the first 100 days of a child’s life, it seemed to prevent asthma from developing.

They later repeated this experiment using fecal samples and health information from 100 children in a rural village in Ecuador. While they found that gut bacteria indeed play a role in preventing asthma from developing in childhood, the presence of Pichia, a microscopic fungus or yeast, can actually increase our chances of getting it.

Canada and Ecuador both have high rates of asthma with about 10 percent of the population living with the disease. Whether children have access to clean water seemed to play a vital role in the microbiologists’ research, Finlay observed.

“Those that had access to good, clean water had much higher asthma rates, and we think it is because they were deprived of the beneficial microbes,” he said. “That was a surprise because we tend to think that clean is good, but we realize that we actually need some dirt in the world to help protect you.”