The FDA is rethinking the timing of pediatric clinical trials 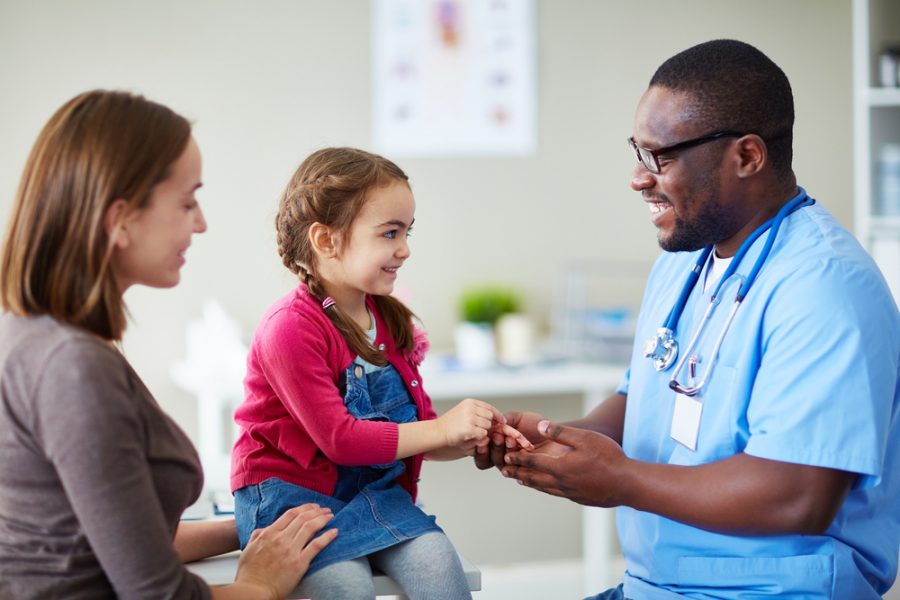 For many years, children have been the last age group of AD patients to participate in clinical trials of promising drug candidates. The disease is often most active, severe and widespread among the youngest patients, yet they remain largely excluded from the early stages of the drug development process.

In recent years, the FDA has been discussing the reversal of a policy that was originally designed to protect children. The organization issued a new guidance—a document that represents its latest thinking—regarding how early in the AD drug development process to conduct studies in children.

Historically, the FDA’s guidelines require that pediatric studies occur only after approval of a drug for adult use. But in 2015, the FDA’s Dermatologic and Ophthalmic Drug Advisory Committee argued in favor of conducting pediatric trials earlier in the process.

In the new document, the FDA’s rationale for its revised recommendations include the following major points:

The burden of AD in children and the lack of treatment options for this group of patients have been motivating these changes in FDA policy. 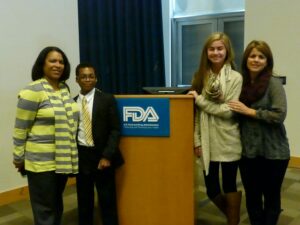 Isaiah (then 13) and Gracie (then 17), with their moms, testified in 2015 about the importance of pediatric clinical trials for eczema.

However, as an FDA guidance, the new document does not specify policy changes that are legally binding.

Rather, they represent the agency’s current thinking. The document’s contents should be viewed as recommendations only, the operative word being “should,” not “must.”

The FDA guidance is available online.