Born to be wildling 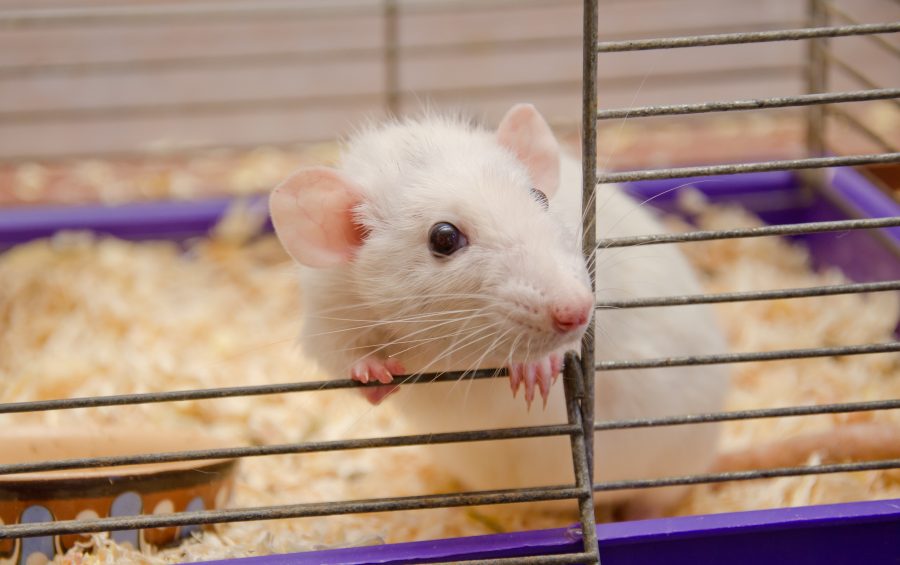 A laboratory rat, or lab rat, is a rat species that is bred and kept for scientific research. It is believed that the first lab rats were brought into laboratories as early as 1828 for physiological studies on fasting.

While scientific studies have certainly evolved over the past two centuries, the lab rat and its smaller, more commonly used counterpart, the lab mouse, have remained unchanged — until recently.

Researchers at the National Institutes of Health (NIH) have developed a new mouse model that could improve the translation of research in mice into advances in human health.

The mouse model, which the scientists called “wildling,” acquired the microbes and pathogens of wild mice, while maintaining the laboratory mice’s genes that make them more useful in research. The result? Lab mice that maintain their useful genetic characteristics while incorporating real world qualities of mice in the wild.

Unlike squeaky clean lab mice raised in artificial settings, wildling mice are bred to have natural microbiota that better model human immune system responses. Microbiota are the trillions of tiny microbes (including bacteria, fungi and viruses) that live in and on the bodies of humans and animals.

Only in recent years have scientists gained a better understanding of the critical role that microbiota play in keeping our immune systems healthy. People with eczema and allergies, for instance, have overreactive immune systems that trigger inflammation in the body whenever they come into contact with otherwise harmless substances such as pollen or mold.

Scientists rationalize the immune responses and microbiota of wild mice and humans are likely shaped in a similar way — through contact with diverse microbes out in the real world. Therefore, the more human-like wildlings are bred to be, the greater the chances that scientific research conducted on them can be applied toward improved human health.

In two preclinical studies, wildlings mirrored human immune responses, while lab mice failed to do so. Led by scientists at the NIH’s National Institute of Diabetes and Digestive and Kidney Diseases, the study was published online Aug. 1, 2019 in the journal Science.

“While animal models of human disease are invaluable for research discovery — these models often lack a ‘real-world’ element, as the animals are kept in controlled environmental settings,” said NEA Director of Research Wendy Smith Begolka.

“This study highlights the development of new ‘wildling’ mice that are bringing the outside into the lab, with the goal to better understand the connections and contributions of the immune system and the microbial environment to health, disease and drug response.

“As we understand more about the microbiome in eczema, this type of animal model may help future research make more informed links between the lab bench and clinical care.”