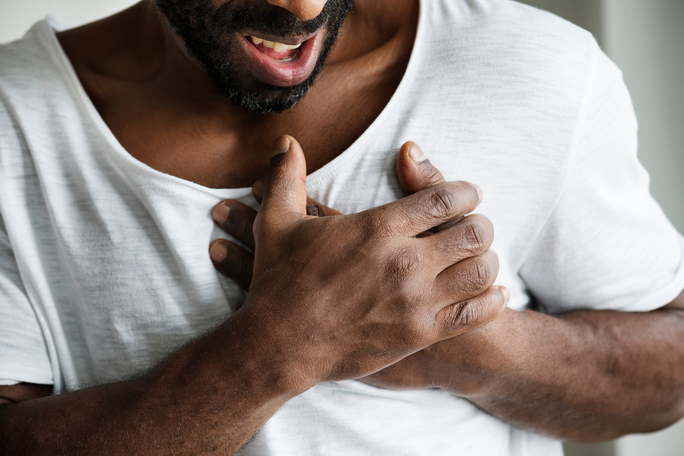 The link between psoriasis, another inflammatory skin disease, and cardiovascular (CV) disease is well established, but where eczema and CV risk are concerned, the data have been mixed.

A large-scale, cohort study in the United Kingdom has broken new ground. The British investigators followed a group of people—a cohort—with severe, active AD over a period of years. They compared 387,439 patients with AD to more than 1.5 million patients without the disease, taking into account the varying severity of AD as well as its intermittent character.

After five years of patient follow-up, the researchers said they identified a relationship between severe AD and CV disease.

AD that was active more than 50 percent of time also appeared to increase patients’ CV risk.

The British team incorporated key CV lifestyle risk factors into their analysis such as smoking, obesity and alcohol use. Largely omitted from earlier studies, these variables helped the researchers distinguish at-risk patients from those with little or no CV risk.

The study’s authors said they found no link between mild or moderate AD and CV disease.

Based on their findings, the authors urged doctors to screen their patients with severe eczema for common CV risk factors and that they do so early.