Are kids with asthma, AD prone to behavioral disorders? 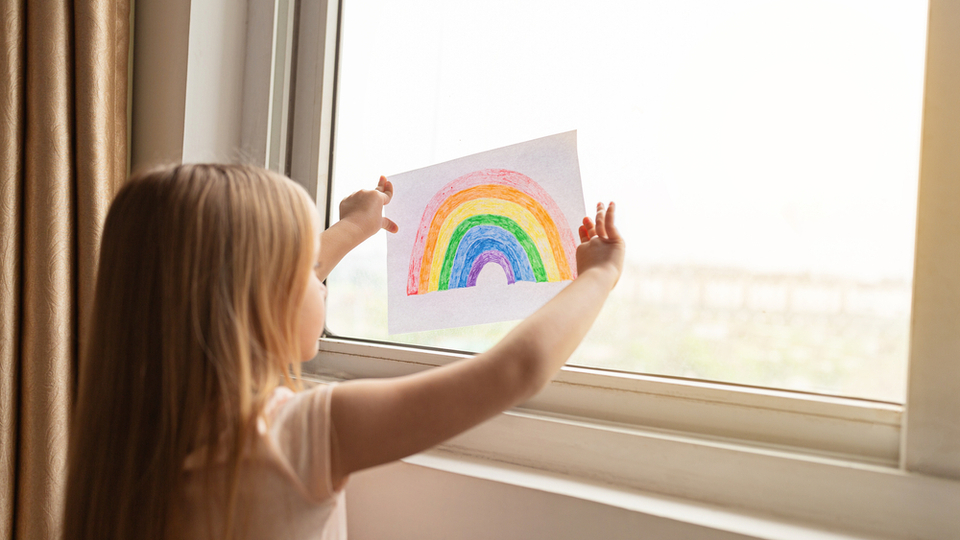 It’s been theorized by researchers – and surely more than a few exasperated parents and guardians – that children with allergic diseases, such as atopic dermatitis and asthma, are more likely to experience emotional and behavioral difficulties such as attention-deficit/hyperactivity disorder.

However, until now, research on the topic produced mixed and conflicting findings, leading investigators to determine longitudinal studies (which involve repeated observations of the same variables over long periods of time) would be required.

In a new report published  in the journal Clinical & Experimental Allergy on May 13, 2019, a team of researchers engaged a longitudinal study to characterize and quantify the relationship between allergic disease and emotional/behavioral health in children age 6.5 years old and younger.

The investigators hypothesized that behavioral problems at 6.5 years of age would correlate with AD and asthma symptoms at the same age, as well as with AD during infancy. In order to test this theory, they performed a secondary cohort analysis of the Promotion of Breastfeeding Intervention Trial, a mass study that enrolled 17,046 infants at birth and followed them up to age 6.5.

During the child’s first year of life, participants were followed at 1, 2, 3, 6, 9 and 12 months, and diagnoses of AD were documented. At age 6.5, all patients were examined and given skin prick tests for five common allergens. Parents reported AD and asthma symptoms occurring during the previous year, using the International Study for Asthma and Allergies in Childhood (ISAAC) questionnaire.

At the same time, parents or teachers completed the Strength and Difficulties Questionnaire, which includes scales on hyperactivity/inattention as well as challenges with emotional regulation, peer relationships, conduct and social behaviors.

What the investigators found was that children with AD symptoms were at higher risk for concomitant (or simultaneous) hyperactivity/inattention and emotional disorder, and children with asthma symptoms were at higher risk of having concomitant emotional challenges. They also surmised that AD during infancy did not predict future childhood behaviors.

Several potential pathways have been suggested in the past to explain the associations between atopic diseases and child behavior, noted the authors. These include:

b.) Behavioral consequences of chronic symptoms;

c.) A neuro‐immunologic pathway in which the release of pro‐inflammatory mediators early in life (due to an atopic disease) affects brain maturation and leads to behavior issues; and

d.) Disturbed sleep due to atopic diseases, in particular, the intense itching associated with AD, may cause subsequent behavioral disorders.

“In relation to previously suggested potential pathways for the associations between allergic diseases and behavioral problems, our findings do not support the theory of a neuro‐immunologic pathway or shared genetic vulnerability,” the authors stated. “Nor did we find evidence that sleep disturbance among children with AD added to the risk for behavioral difficulties.”

The authors concluded that even though behavioral and emotional problems aren’t necessarily connected to infantile AD, both asthma and AD symptoms — especially when persistent and severe — were associated with an increased chance of concomitant emotional problems for children already at 6.5 years of age.

“Based on our findings, we think that physicians taking care of children with AD and asthma, especially when severe, should consider screening for emotional disorders,” they noted.