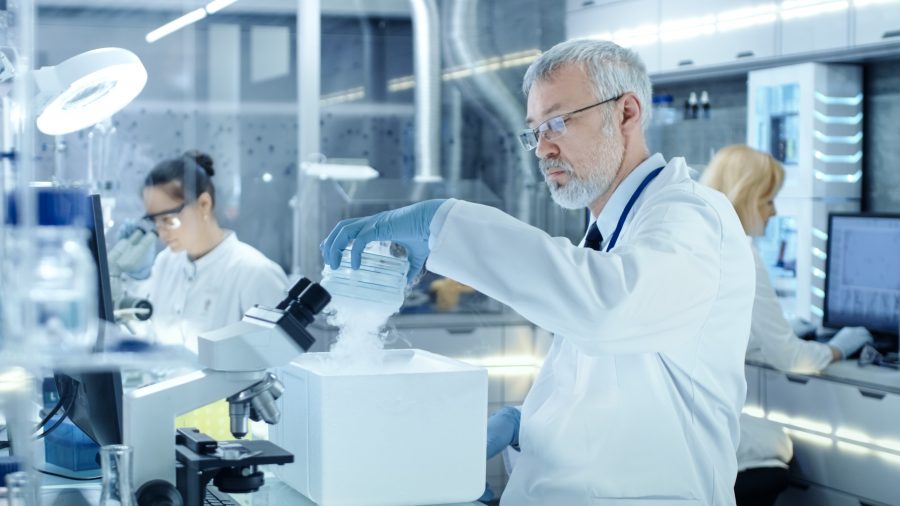 Ever since the U.S. Food and Drug Administration (FDA) approved Dupixent (dupilumab), other biologics have been making their way through clinical trials.

Biologics are injectable drugs that use an antibody to treat a disease at the immune system level. And the more scientists understand how the different levels of the immune system can be targeted for therapy, the better their chances of developing safe and effective treatments.

The human body uses certain types of signaling molecules called interleukins, or ILs, which help our immune system fight off harmful viruses and bacteria. But for people with AD, their immune system tends to overreact and trigger certain ILs to produce inflammation.

Biologics block ILs from binding to their cell receptors, which keeps the immune system from overreacting, thereby lowering inflammation and decreasing symptoms of AD. Dupilumab, made by Regeneron Pharmaceuticals and Sanofi Genzyme, was the first, and for the time being, remains the only FDA-approved biologic for AD. It targets the IL 4 and IL 13 receptors.

Several more biologics have been making their way through the development pipeline, including Galderma’s nemolizumab and Dermira’s lebrikizumab. Both treatments recently completed their phase IIb clinical trials.

Results for nemolizumab’s phase IIb trial were presented at the Annual Meeting of the American Association of Dermatology, which took place March 2019 in Washington, D.C. Nemolizumab is an antibody that blocks the IL 31 receptor.

The results of the trial were positive, with participants on the 30 milligram (mg) dose of nemolizumab achieving a 68.8% skin improvement from baseline Eczema Area and Severity Index (EASI) at week 24, compared to those on placebo achieving a 52.1% improvement in EASI.

To qualify for the study, participants had to have an EASI of 12 or greater and a body surface area (BSA) involvement of at least 10%. Participants had a run-in period of four weeks with mid-potency TCS used for stabilization.

Meanwhile, Dermira announced positive results from its phase IIb dose-ranging study of lebrikizumab, a biologic that targets IL13, in adults with moderate to severe AD. All three doses of lebrikizumab demonstrated greater improvements in the EASI score compared to the placebo.

Overall, adverse events observed in both biologics were mild to moderate in severity and seldom led to treatment discontinuation. To research more eczema treatments in the development pipeline, visit Eczema Treatments in Development. 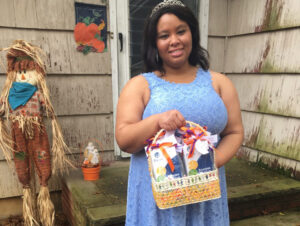 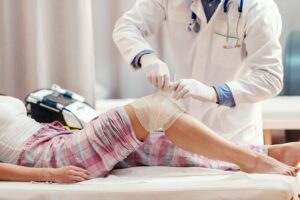 Get the Facts: Wet Wraps

What are wet wraps, and do they really help soothe symptoms of eczema? Spoiler alert: Yes!... 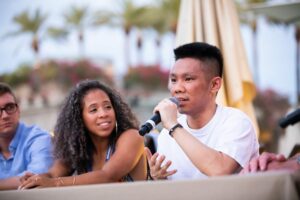