Dr. Lio discusses eczema treatments, including anti-inflammatory therapy and handling infections. New insights into the use of commonly used medications and others to combat inflammation will be discussed.

He serves as a section editor for the Archives of Disease in Childhood and has recently completed the 2nd edition of the textbook – Color Atlas and Synopsis of Pediatric Dermatology – with several colleagues. His special interests are atopic dermatitis and alternative medicine and he has publications and several active projects in these areas. Dr. Lio was appointed to the National Eczema Association Scientific Advisory Committee in 2011. 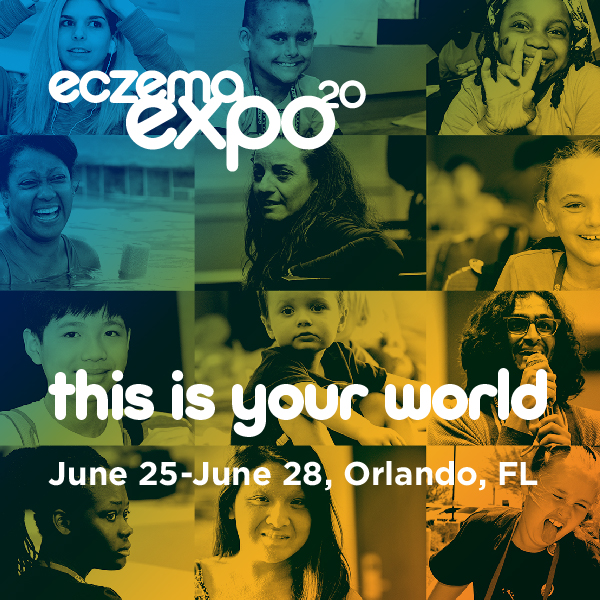