Why skin of color matters too 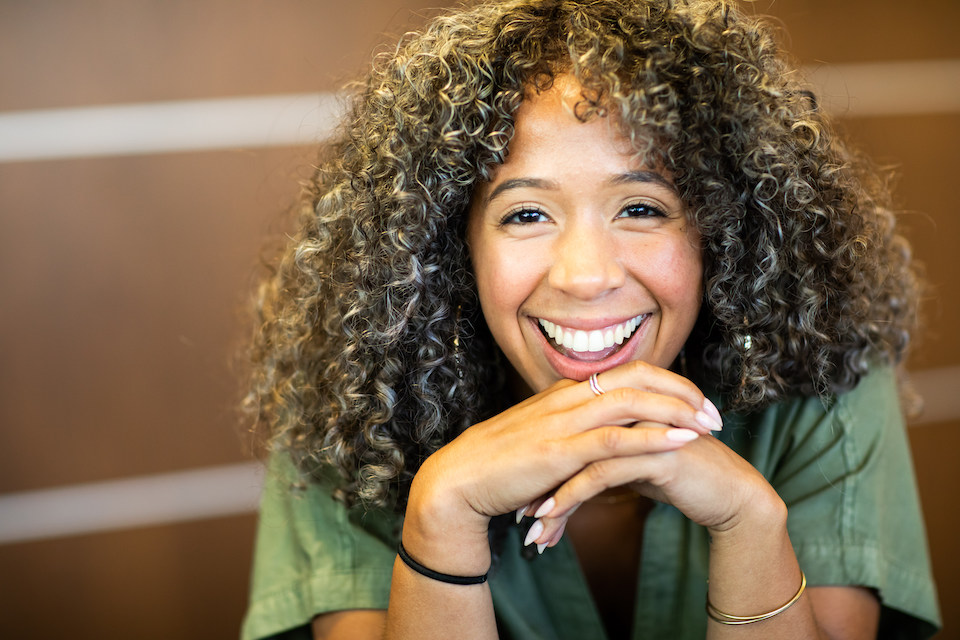 These are just some of the initial words that come to mind when I think about what it feels like to live with eczema.

These emotions, in many ways, have resurfaced and been exacerbated recently, given the times we find ourselves in and the ongoing battle against systemic racism and racial injustice in our society.

It’s like I’ve been placed in a time machine walled with mirrors forcing me to reflect on the impact of eczema on my life, and more specifically, what it means to be a woman of color living with eczema.

Growing up, I was the only one of my family, friends and peers who had eczema. I was that girl. I was the girl who couldn’t do sleepovers or had to leave parties early because of a skin reaction.

I was the girl who covered up her skin even in the summer and dreamt of one day tanning “normally” instead of “gray-ishly.” I was the girl who was often mistaken for wearing too much make-up when it was just the dark red and blue flare-up spots on my face.

I was the girl who preferred to stay home alone to avoid anyone seeing the real her.

Going into adolescence and my early adult years, I was also the young woman who gave up on her doctors and settled — “This is just how life is for me.”

I remember a moment so vividly in high school when I said, “That’s it!” I was explaining to my mom, in frustration, that I would not go to the doctor anymore because I left with the same prescription and the same result each and every time.

The feeling of frustration was only compounded when I realized that others had more resources available to them.

I recall a few years ago when a fellow eczema warrior told me that she used to go to a camp that specifically focused on children living with various skin conditions.

Another told me how she grew up with a best friend who also lived with eczema and shared information about the National Eczema Association with her, and many other stories of people who told me about the various medications they were prescribed over the years to support them with their eczema.

And there I was (and still am) left to wonder and ask myself “Why?” Why were my parents never told of this kids’ camp? Why did I never meet or see anyone living with eczema, who actually looked like me, until I was 22 years old?

Why did doctors only prescribe me topical steroids? Why was I never educated on other treatments like cyclosporine and methotrexate, or wet wraps and bleach baths? Why didn’t I see a doctor who looked like me? Why weren’t there pictures of my skin type when Googling eczema?

It’s time for all of us to speak up

After facilitating “Black Voices Matter” at Virtual Eczema Expo ’20 this year, I learned that I wasn’t the only one asking these questions.

In fact, the women who courageously spoke about their experiences were asking themselves these exact same questions decades ago. During the discussion, they shared similar challenges they faced growing up with eczema.

One woman spoke of the difficulties of finding a respectable doctor who would acknowledge her unique skin type. She mentioned traveling to multiple doctors until she’d felt comfortable enough to receive support from one.

Others spoke of the absence of education and lack of effective treatments for their skin, feeling so misunderstood and unsupported that they ultimately had to take matters into their own hands.

Although I was initially saddened by their stories, I was ultimately inspired by these women and what they were able to create despite the lack of support available to them.

To me, their stories demonstrated qualities of resilience and perseverance, as they told of how, sometimes painstakingly, they continued to take a stand for their health — or their child’s health — regardless of the obstacles. No matter the cost, these women never gave up on themselves.

This is what I’m asking us all to do: take a stand for our health, both individually and collectively as a community. Although, I can’t find answers to many of the “whys” I had growing up, I can do something about the way my eczema has been treated (or mistreated) starting now.

I can continue to share my story publicly so that other young people of color can see and realize they are not alone. I can share resources and spread the word about upcoming treatments so they’re aware of options that exist for them.

I can advocate and empower skincare companies to take sustainable action in establishing educational awareness, research accountability and equal representation for people of color — and elevate healthcare providers and eczema experts of color too.

Let’s show how eczema affects all of us and our unique skin types … because skin of color matters too.

Ashley Ann Lora is an Eczema Warrior and founder of VisionHery, a conscious movement dedicated to empowering others to take action towards living a fulfilling life, utilizing vision boards to heal one’s mind, body and spirit. Follow her on social media @visionhery.

Would you like to share your eczema journey with NEA and others in the eczema community? Email submissions to editor@nationaleczema.org. 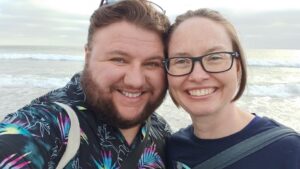 Tricky Nickel: How I Finally Found My Most Elusive Trigger

How NEA Ambassador Christy Cushing tracked down her most elusive eczema trigger and changed her diet and lifestyle for the better. 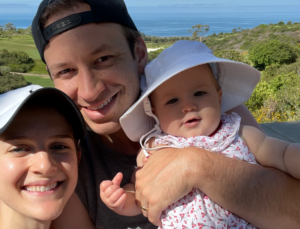 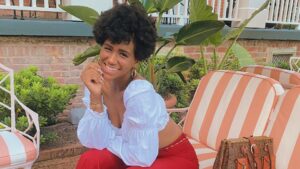 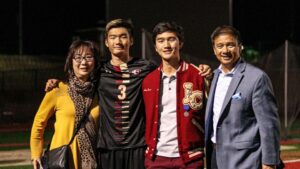