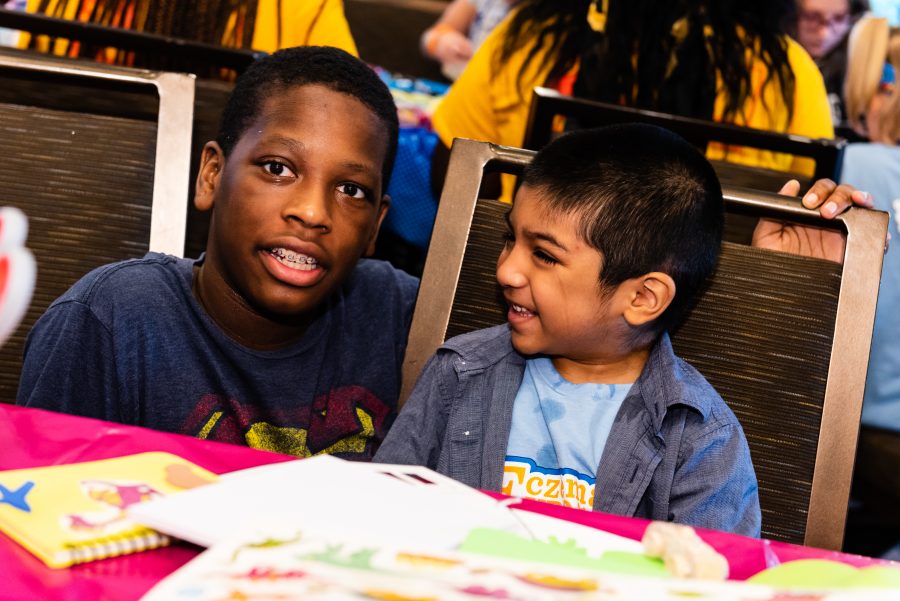 Does the disease mechanisms of atopic dermatitis (AD) function differently on people with darker or lighter skin tones? Are there certain skin tones that have a higher risk of experiencing AD symptoms, such as pain, itch or discoloration, than other skin tones?

In medicine, a biomarker is a measurable indicator of the severity or presence of some disease state. When it comes to AD, researchers in The Netherlands say they’ve identified new biomarkers in pediatric patients relating to skin tone and its impact on disease mechanisms.

Scientists at the University of Amsterdam set out to determine whether the pathophysiologic mechanisms of AD differ among patients based on their skin type or tone. Pathology is the medical discipline that describes conditions typically observed during a disease state, whereas physiology is the discipline that describes processes or mechanisms operating within an organism.

When using a high-powered microscope to study these various skin samples, particularly the outermost layer of skin, or stratum corneum, that contains the “skin barrier”, scientists were able to gain valuable insight on the mechanisms or behaviors of AD.

The skin samples with AD lesions had a higher presence of certain interleukins and demonstrated a significant association with the Scoring Atopic Dermatitis (SCORAD) score. The scientists also observed a gradual decline in natural moisturizing factors (NMF) from healthy skin with no AD, to non-lesional AD skin, to lesional AD skin. 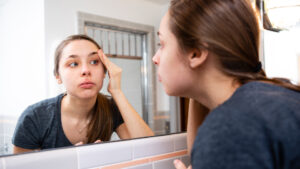