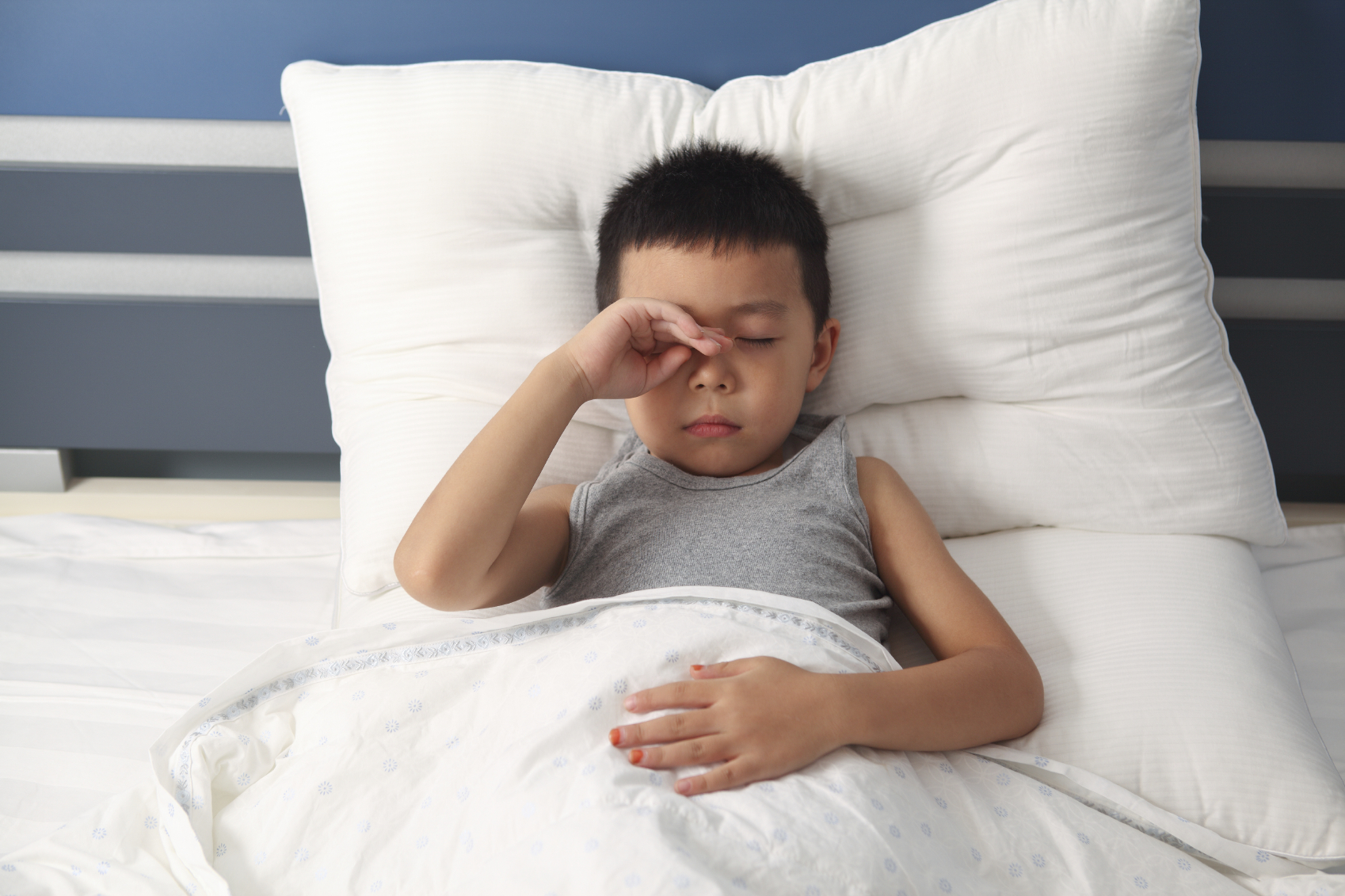 Between 10 and 20% of all children have eczema, and it can really mess with their sleep. Up to 83% of children whose eczema is ﬂaring up have difficulties falling and staying asleep.

In multiple studies, parents of children with eczema have identiﬁed their children’s sleep disturbances as being second only to itch in having the most negative effect on the quality of their lives.

The sleep disturbances experienced by children with eczema are thought to arise from their itchiness and overall discomfort. However, it is quite likely that stress also plays an important role. Stress is, after all, a common trigger for both sleep disturbances and eczema ﬂare-ups.

Not getting enough (good quality) sleep can make people more susceptible to infection and more sensitive to pain. It can impair their cognitive abilities, disrupt their behavior, and lead to attentional and emotional problems.

Here are a number of suggestions you can follow to help your child get a better night’s sleep:

In addition to all of the above, here are a few more tips that might be of help to your child with eczema who is struggling to fall and/or stay asleep.

Warm baths in the evening right before sleep time have been shown to help older women fall asleep. It is recognized that our body temperature starts to fall as we approach our usual sleep time, and warming up the body with a  (not too) hot bath followed by a cooling down period may jump-start the falling asleep process.

Baths are also really useful for hydrating your child’s excessively dry skin and for relaxing her muscles. The ﬁrst can reduce the tendency to itch, and the second can reduce stress, which, as we’ve already seen, is a potent trigger for eczema ﬂare-ups.

Another intervention which has been shown to be very effective in reducing itch, sleep disturbances, and stress in people with eczema is something called progressive muscle relaxation. This is a form of mindfulness practice in which different muscle groups are sequentially tensed up and held that way for ten seconds, followed by a twenty second relaxation period. Again, the likely mechanism of action is stress relief.

Finally, a very interesting study by a Japanese group found that laughing in the evening causes the body to produce more melatonin (the hormone that is released by the brain at the onset of sleep). Forty-eight nursing women participated in this study, which started in the evening and continued until the next morning.

At 8 p.m. on the night of the study, half of the women watched a DVD of Modern Times by Charlie Chaplin; the other half watched what was described as a “non-humorous weather information DVD.” Both videos ran for eighty-seven minutes.

What is fascinating about this study is that although it is well known that children who watch television in the evenings get less sleep, it may be that speciﬁc (humorous) content may actually be helpful, either by triggering melatonin release and/or through stress relief.

In summary: sleep disturbances are very common in children who suffer from eczema, and stress seems to play an important role in triggering both. Treating stress, in addition to the “usual” interventions for helping children with sleep disturbances, is likely to help with both problems.

Dennis Rosen, M.D., is Associate Medical Director of the Center for Pediatric Sleep Disorders at Boston Children’s Hospital and Assistant Professor of Pediatrics at Harvard Medical School. He is the author of the ebook for parents of children with sleep disturbances, Sleep Tight (Without the Fight): Helping Your Child Get a Better Night’s Sleep. He writes the blog, Sleeping Angels, about children and sleep. 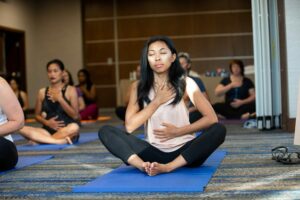 Researchers have reported that meditation is a viable coping mechanism during eczema flares. Participants in the NEA-funded study found that consistent meditati... 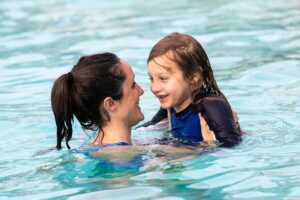 We offer a few ways you can share love with NEA and the eczema community this Valentine's Day....