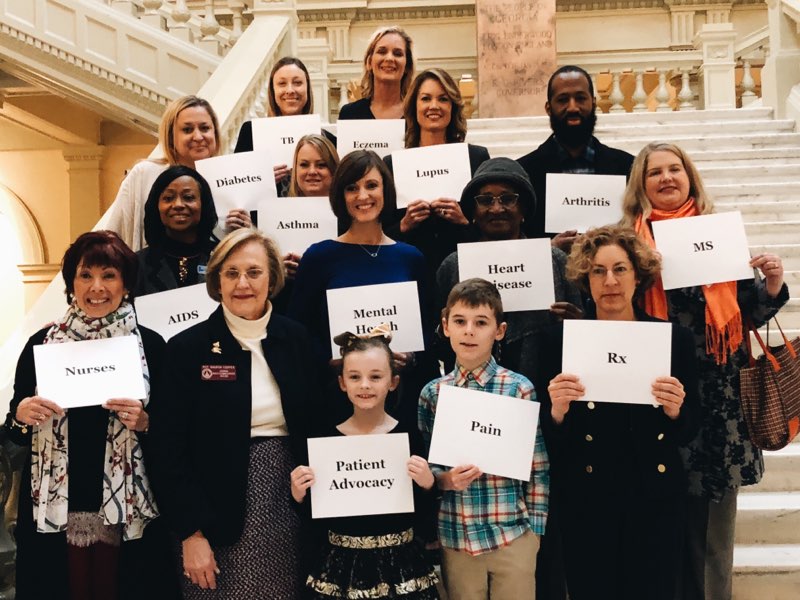 On February 20, grassroots advocates Kristen Featsent, her children Chase and McKaylie, Rochelle Richter, and National Eczema Association’s Step Therapy Committee chair Kelly Barta, met with Georgia State Senators Michael Rhett and Timothy Barr concerning HB 63, Georgia’s step therapy bill. HB 63 passed out of the Georgia House on Friday, February 15 and then moves to the Georgia Senate where, if it is approved, it will be sent on to the governor for his signature. 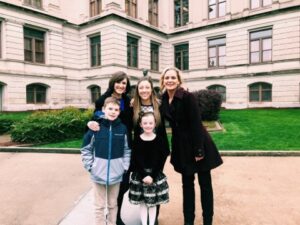 These meetings represented a major milestone on the road to advancing NEA’s 2019 policy priorities. They were especially significant serving as NEA’s first major deployment of grassroots advocates to drive the passage of legislation.

Georgia’s step therapy bill has the potential to make major changes in how people who are impacted by eczema access care because it would establish legal guidelines for Georgia insurers that use step therapy to manage their members access to prescribed medications.

Step therapy, which is sometimes called “fail first” happens when insurers require patients to take and fail on one or more medications before approving the medication originally prescribed by the patients’ doctors. Though step therapy is appropriate in some cases, some insurers use step therapy as a cost control mechanism to steer patients toward drugs that are less expensive than the ones prescribed by their doctors.

In a recent poll of NEA members, 29 percent of respondents reported that at some point in their lives they were required by an insurer to step through a drug before the insurer would approve the drug prescribed by their doctors. 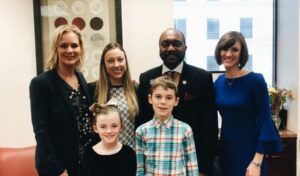 Of the 14 percent who appealed their insurers decision, 52 percent were successful. The high rate of successful appeals suggests that even insurers acknowledge their step protocols for eczema are not appropriate in most cases, and that at least half of the 86 percent who did not get their prescribed medications should have.

As a matter of policy, NEA supports legislation that requires insurers to base step therapy protocols on sound clinical evidence and give patients an exception to step therapy requirements under certain conditions. Exceptions would be made, for example, when a patient has tried and failed on a step drug or a patient is stable on the prescribed medication. 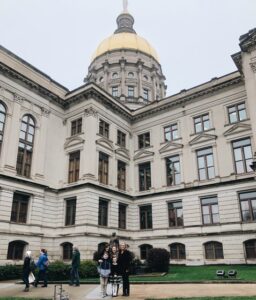 HB 63 is consistent with NEA’s policy and is indicative of a larger trend nationally toward regulating insurers’ use of step therapy. As of this writing, 16 bills have been introduced in 14 states that would regulate this practice, and the legislatures of two more states are thinking about weighing in on the issue.

NEA coordinated its advocacy day with its coalition partner Rx in Reach.  Advocates attended a three-hour training before meeting with their elected representatives. So far, seventy people have also participated in NEA’s web-based campaign around this issue.  People in Georgia who wish to be involved can still participate by sending an email to their representative(s).

People who do not live in Georgia but still want to be involved should visit NEA’s Advocacy Action Center on the web, or contact NEA’s VP of Advocacy, Tim Smith.