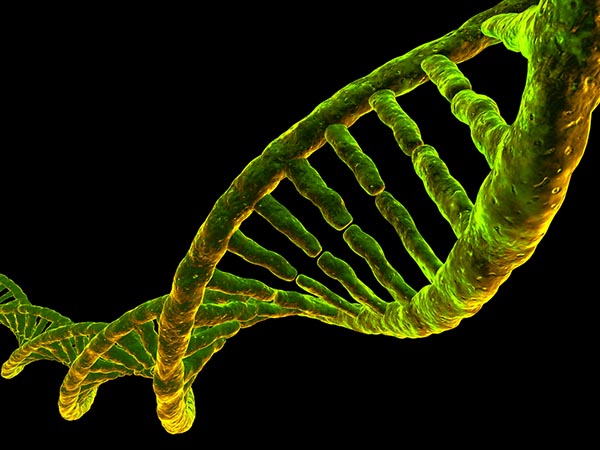 Following on the heels of Dupixent (dupilumab)—the first-ever biologic drug for atopic dermatitis (the most common type of eczema), approved by the U.S. Food and Drug Administration (FDA) on March 28—a second biologic may soon be on the way.

It’s called nemolizumab, and it has come through a recent phase 2 clinical trial with sufficiently impressive results to move it to the next phase in the pipeline.

Unlike traditional pharmaceuticals, which are produced chemically, biologic drugs are made of proteins and other substances found in nature. Instead of suppressing the entire immune system, they target specific molecules that run amok when a patient develops a particular disease or condition, especially one characterized by immune dysfunction.

Nemolizumab and dupilumab, like other drugs whose names end with the letters “mab,” belong to a class of biologic drugs called “monoclonal antibodies.” They’ve been termed “monoclonal” because they’re based on clones of just one parent cell. Mabs work by binding to a specific molecular chain linking to an inflammatory culprit—a small protein called a cytokine—thus blocking its action.

It has taken a while to identify the right molecular targets, specifically interleukins 4, 17 and 31, said Dr. Lynda Schneider, director of the Allergy Program at Boston Children’s Hospital and Professor of Pediatrics at Harvard Medical School. These three interleukins, or ILs, are known to drive inflammation in moderate to severe eczema, she noted.

Now that dupilumab has been approved and the clinical trial process for nemolizumab is moving right along, Schneider believes that patients with eczema have good reason to hope for symptom relief and an overall improved quality of life.

In a review article published in the March 2017 issue of the New England Journal of Medicine, Schneider summarized the performance and the promise of nemolizumab thus far. “Nemolizumab appeared to work quickly,” she wrote, “with a reduction of nearly 30 percent in the [pruritus] score (used for gauging itch) within the first week.”

The drug works by blocking IL-31, an inflammatory protein that plays a significant role in moderate to severe eczema. Patients who received the treatment experienced significantly less itching 12 weeks after the start of the trial.

Although these results appear promising, Schneider pointed to the need for larger studies to confirm the drug’s efficacy and safety. That’s the usual pattern in a phase 2 trial, which is typically too small and too limited in scope to be conclusive.

Schneider also pointed out that the new biologics, with all their power and promise, may not work for every patient with eczema. That’s because eczema isn’t just one disease. “We know that the condition has many clinical subtypes, but these are not well understood,” she said.

Differences in how eczema presents itself and in its underlying pathology may be related to a patient’s ethnicity and age of onset, among other factors. In other words, different cytokines may characterize the disease in different patient groups, Schneider explained.

Getting to the next level in diagnosing and treating eczema will depend on the development of biomarkers: specific molecules that identify a patient’s disease subtype and can be detected with a simple blood test. An accurate map of the relevant cytokines will in turn speed up drug development and help physicians tailor treatment to a patient’s specific disease subtype.

For now, Schneider said her best guess is that dupilumab, and, perhaps soon, nemolizumab, could become part of a comprehensive approach to eczema care that includes topicals, patient education on skin care and trigger avoidance, psychological support and direct treatment of sleep disorders and mental health issues.