Get the Facts: Turmeric 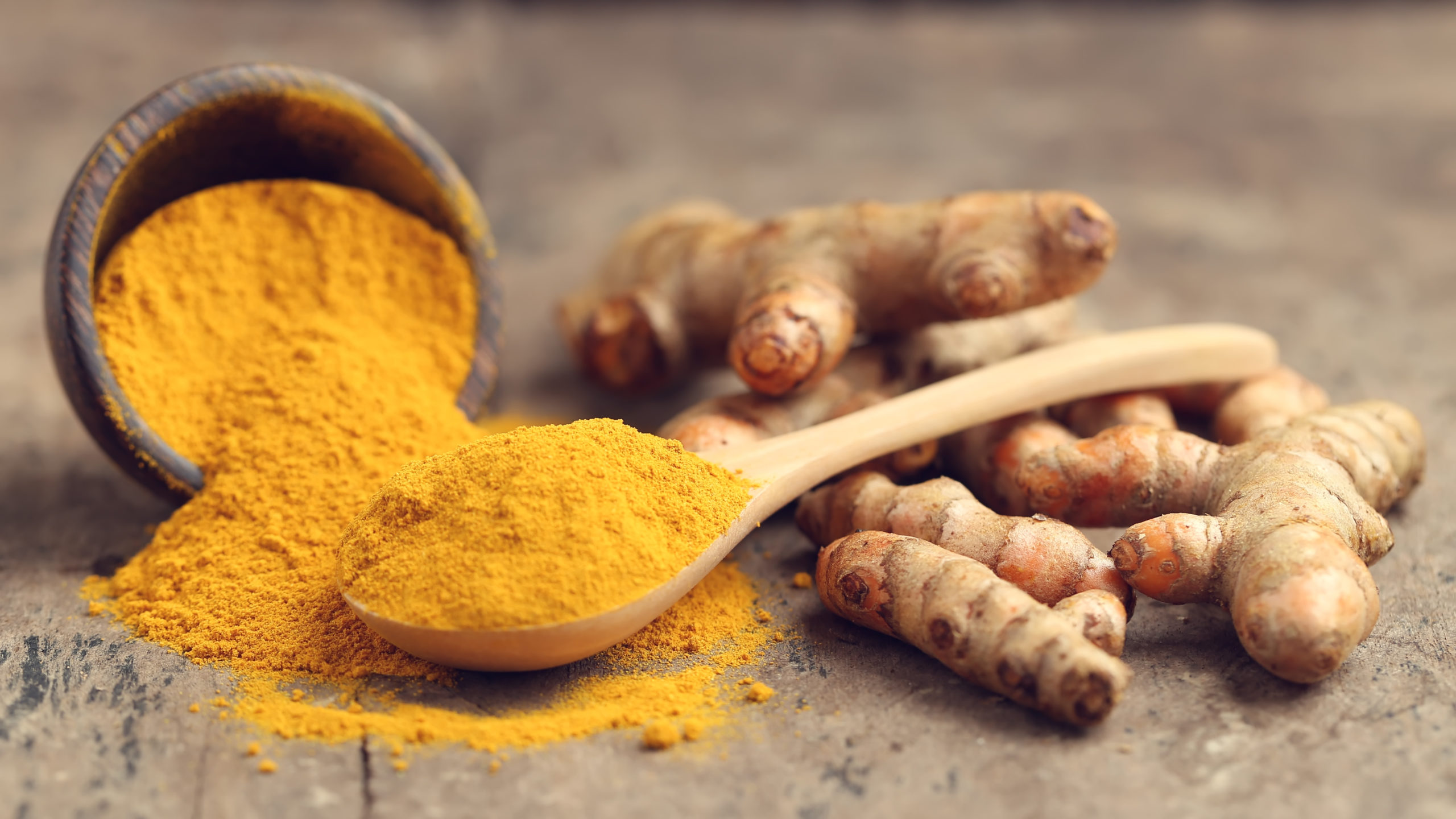 You may have noticed that turmeric, a deep orange-yellow spice that’s been used in medicine, cosmetics and cooking for thousands of years, is having a moment.

You can find this spice – made from the ground rhizome, or underground root, of a plant related to ginger – in everything from face masks to supplements to lattes. Most of these products tout one or more of turmeric’s potential health perks, which include clearer skin, an enhanced immune system and reduced inflammation.

Turmeric in various topical and oral forms is a staple of Ayurvedic and Traditional Chinese Medicine. Its anti-inflammatory, anti-pain, anti-bacterial and wound-healing properties—and long history of safety—give it allure as a complementary treatment for eczema, said dermatologist Peter Lio, MD.

Its medicinal power lies in its main active component, a potent micronutrient called curcumin, which also gives the spice its distinctive color, said Dr. Lio, who is clinical assistant professor of dermatology and pediatrics at Northwestern University’s Feinberg School of Medicine and the founding director of the Chicago Integrative Eczema Center.

Scientists have found some evidence for turmeric’s benefits related to a number of diseases, including less pain in arthritis, better control of type 2 diabetes and reduced inflammation in psoriasis. Studies of the spice, however, have usually been small or done only in animals or test tubes, and many have produced mixed results.

Is there solid evidence turmeric can improve eczema symptoms?

The short answer is no, not yet. There are only two studies of turmeric’s effects in people with eczema. Both reported some improvements in symptoms with a topical cream or gel, but results were complicated by product formulations containing multiple herbal extracts.

“There are still many unanswered questions about how effective turmeric is for eczema, though there are data that demonstrate its real clinical effects in several different formulations in other conditions,” said Lio. Another problem, he said, is that turmeric has poor “bioavailability,” meaning the body can’t absorb enough of the active ingredient to circulate it widely.

“It also rapidly degrades, and in topical preparations stains everything the characteristic bright yellow color,” he said.

What’s the best way to use it?

First, if you want to try turmeric, it should be in addition to—not a replacement for—appropriate medical treatment, said Lio.

“We want to use proven treatments to get good control of eczema and then add complementary things like turmeric to see if they further cool inflammation and decrease the need for medication,” he explained.

As for the best formulation, too few high-quality studies mean the jury is still out. Right now, Dr. Lio recommends only oral turmeric for eczema because he thinks there’s decent evidence it reduces itching in other conditions.

Topical products aren’t likely to cause harm, other than temporarily staining the skin. Whether it’s a turmeric-containing cream or an oral supplement, Dr. Lio advises sticking with reputable manufacturers.

“If you can, ask a trusted practitioner to look over the product,” he said. With supplements, you can also check for seals of approval from ConsumerLab.com  or USP, independent groups that test for several quality standards, including verifying that the label’s ingredients match the bottle’s contents.

Dr. Lio’s top choice for people with eczema who want to try turmeric is a homemade milk. The recipe he gives his patients, below, includes black pepper, which has an active ingredient called piperine that increases the bioavailability of curcumin. When choosing turmeric or other spices, buy small quantities you’ll use up quickly and look for a vibrant, uniform color and intense aroma. 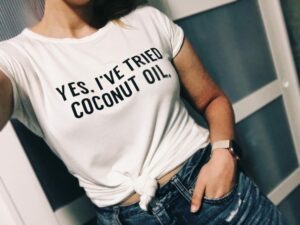 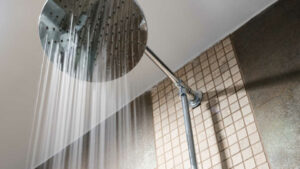 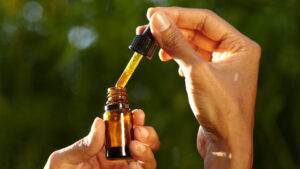 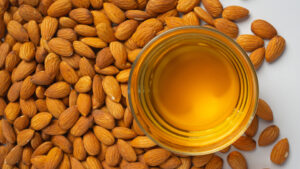