“The most important way to heal” 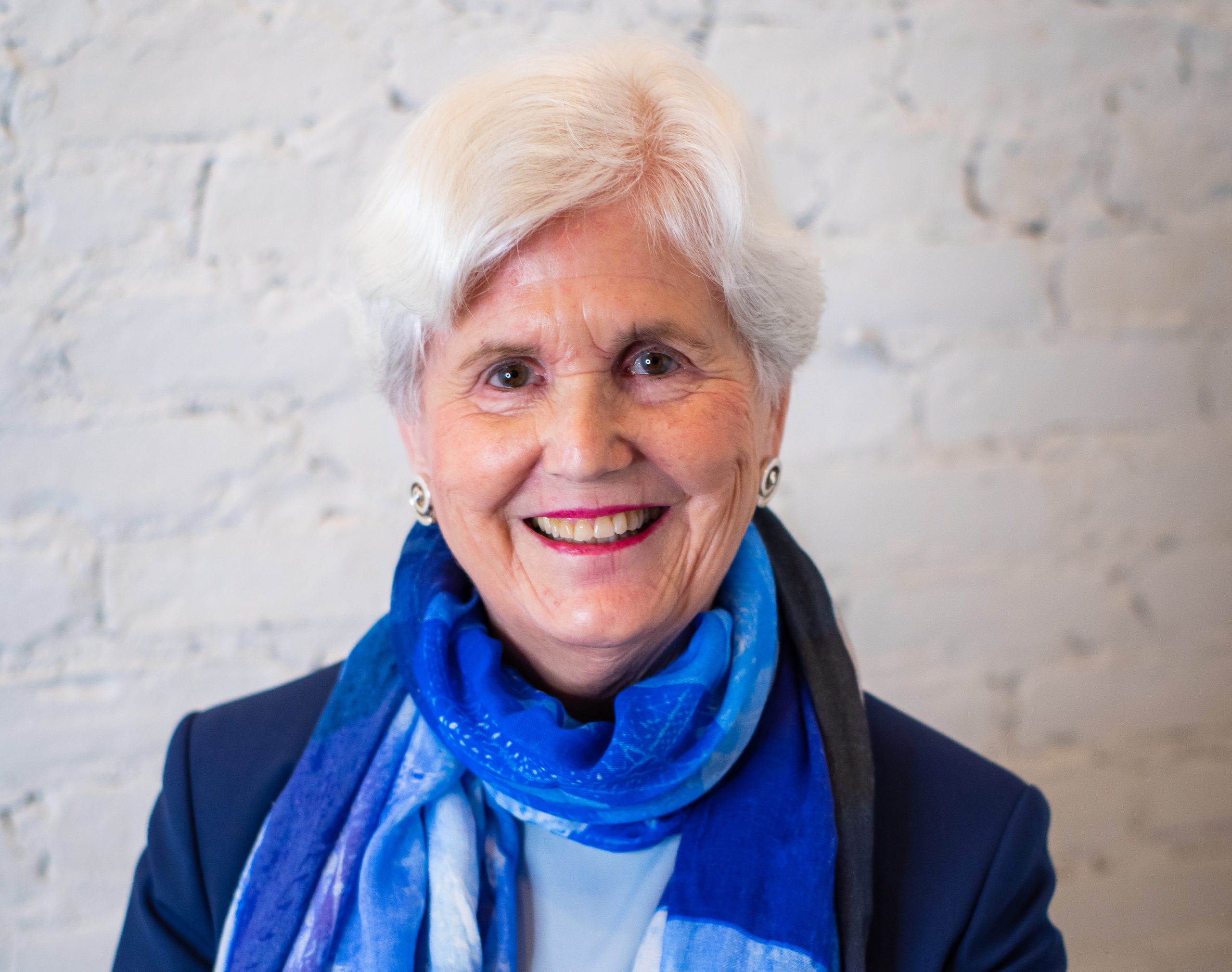 Winthrop is an energetic, outgoing 76-year-old who was diagnosed with atopic dermatitis at 2 months old.

She grew up in New York City and now calls Rhinebeck, New York, home. She was married three times, raised four children and earned a master’s degree in social work. Both of Winthrop’s parents lived with some form of eczema, and so have her two adult sons.

Living with eczema has taken a toll on Winthrop throughout her life, but she remembers her school-age years being especially hard.

The itching was so bad she hid a hairbrush in her desk at school so she could rub her legs with it during class. “There would be some relief, then the itch would come over me again, another wave,” she said.

Winthrop scratched until she bled, which meant her clothes and sheets had to be changed often. She said her parents and most of the adults around her gave her the same infuriating advice that so many children living with eczema have heard countless times: “Just stop scratching.”

Unable to focus at school, Winthrop struggled in her classes. “I was so preoccupied with my eczema the whole time that I paid no attention in class and couldn’t learn,” she said.

She remembers always disrupting class and causing trouble. She taught other girls to shoplift. In third grade, she was expelled and transferred to a new school. But she said her expulsion turned out to be a blessing in disguise.

At her new school, Winthrop made friendships that have stayed with her for life. “I was frightening to look at it, and I was always being stared at,” she said. “But these new friends accepted me, even when I had pulled all my hair out and was covered in sores from eczema. To this day, we’ve stayed connected and been there for each other.”

Winthrop never forgot the overwhelming emotions she experienced growing up with eczema and all the ways those intense feelings led her to act out.

In addition to raising her own four children, Winthrop used her degree to do social work with other children. She sympathized with children who were acting out and understood they needed a chance to express their feelings.

“I knew from my own history that my acting out as a child had been for real reasons: the need for attention, the need to distract myself and ease myself from the suffering of eczema,” she explained.

She saw herself in the kids she worked with and wanted them to feel accepted and cared about. She knew how important it was to help children find ways to express their emotions in healthy ways.

Eczema treatments through the years

When she was 10 years old, a dermatologist prescribed daily tar treatment. Twice a day, she would stand in the bathtub while her parents spread alcohol infused with tar all over her body. She remembers the intense stinging and the horrible smell.

As a young mother in her 20s, Serita was hospitalized for a week because of her eczema. Doctors gave her cortisone shots, and she began regularly using cortisone creams to manage her symptoms.

It worked at first, and for a time she found relief. Then she became dependent on the cortisone and developed “red skin syndrome” or topical steroid withdrawal. For two months, she was sick and miserable with flu-like symptoms.

She even sought out international treatment. In her 40s, Serita spent a month at a clinic in Switzerland. A doctor there treated her with injections in her throat meant to stimulate her body’s natural cortisone production. She felt better and had no eczema symptoms for a time.

Later in life, Winthrop sought out alternative treatments like massage, acupuncture and positive visualization. These have brought her some relief and so has a diet of limited gluten, dairy and sugar.

But at the end of the day, “Healing from eczema remains a mystery and there are many modalities that may help. But the loving energy one gets from other people is maybe the most important way to heal,” she said.